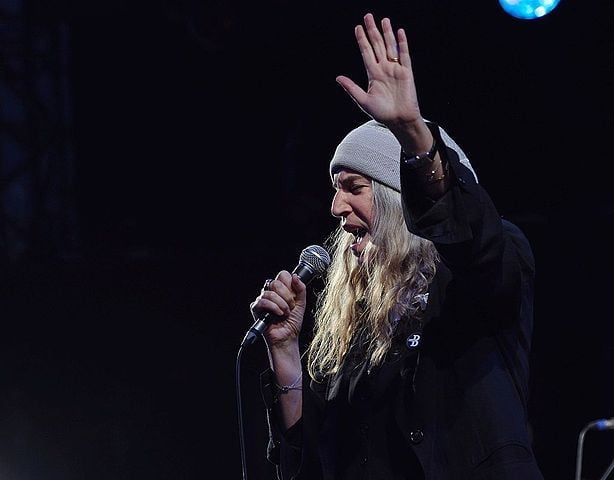 Musician and Poet Urges Other Musicians to Try Social Activism

SEP 29, 2015 – Patti Smith, one of my favorite musicians from back in the day, just took part in Social Good Summit 2015 this week, and sat down with Mashable for an interview and talked music, activism and politics. I saw Patti Smith live here in DC when I was about 16, had a few of her albums, and her music always inspired me. When she took a stance against the Iraq War and dived right into music and activism I was inspired again. She told Mashable at the Social Good Summit 2015, “I think a new generation of musicians are understanding that just doing concerts isn’t enough. You have to open the conversation … Throughout history, music has really excited people, incited them, rallied them. A musician can offer a song, can offer us presence, but it’s the people who have to make change. It’s the people who have to march, it’s the people who have to vote and protest.” 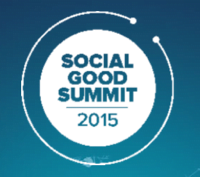 Mashable says the Social Good Change Summit 2015 was a “two-day conference examining the impact of technology and new media on social good initiatives around the world. Held during U.N. Week on Sept. 27 and 28, the Social Good Summit unites a dynamic community of global leaders and grassroots activists to discuss solutions for the greatest challenges of our time.”