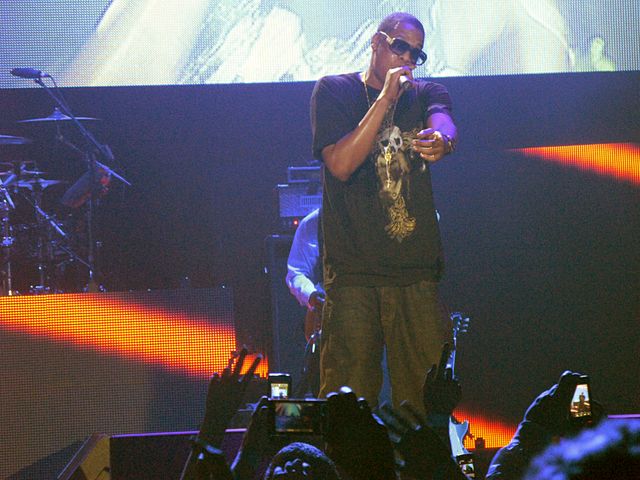 OCT 25, 2016 – “(CNN) Rapper Jay Z will headline a concert for Hillary Clinton in Cleveland before Election Day, according to a Clinton aide. The event — which aides expect will draw thousands — is part of an ongoing series of concerts that aim to motivate young people to turn out for Clinton the way they turned out for Barack Obama in 2008 and 2012.”  (Photo credit: Mike Barry/CC)