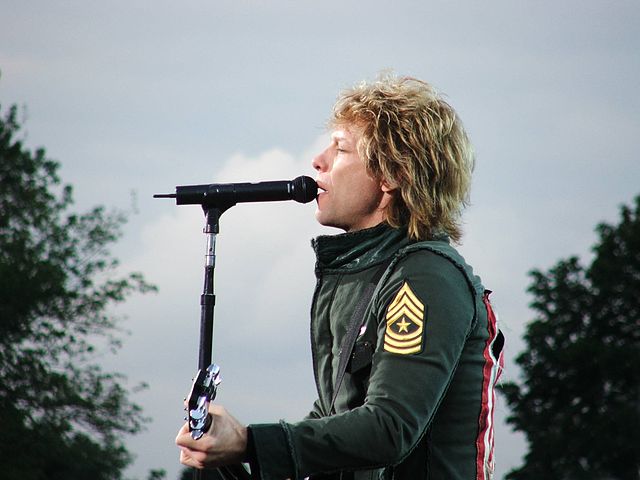 Singer Will Hold Concert in Pittsburgh Urging People to VOTE! and Vote for Secretary Hillary Clinton

“[Jon Bon Jovi] The leader of the eponymous band from New Jersey will play a Get Out The Vote show — for Hillary Clinton, of course — here on that date, the Clinton campaign announced today. The show will part of the campaign’s ongoing “Love Trumps Hate” concert series. Additional details — like time, location and ticket distribution — will be announced later, the campaign said.” (photo credit: Artur Bogdanski/CC)