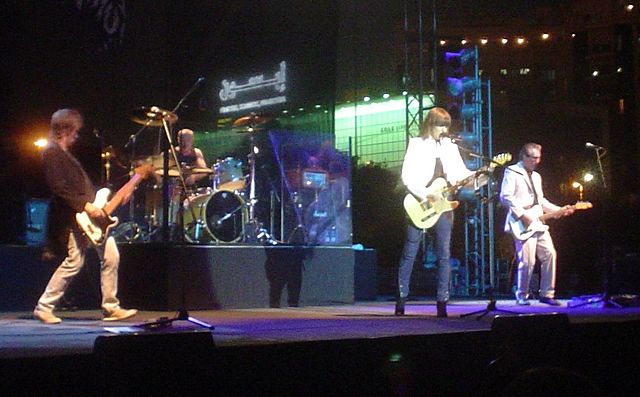 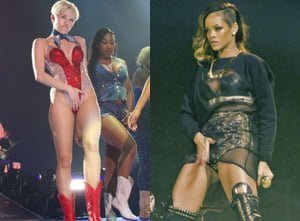 SEP 10, 2015 – Chrissie Hynde, Leader of the 1980s English punk pop rock band The Pretenders, has been making the rounds pushing her book and also pushing boundaries on women’s issues lately. Last week she made ripples claiming responsibility for a sexual attack on her when she was a young woman. This week on BBC’s Woman’s Hour she laid into a scathing attack on current pop stars as being “sex workers” in a “pornographic culture”. Many believe she was referring to the twerking Miley Cyrus and underwear-clad Rihanna. Read more on DailyMail here, and let us know what you think by leaving a comment or starting a conversation on our JTMP Facebook Page.