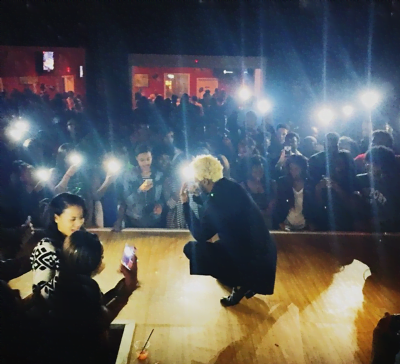 As for The Donald, OG’s take on him was, “…that’s America. The country where you can be racist to the people who built your fortune. That is what Americans do. They call us n—–s and these are same n—–s that built the foundation of this country.”  Read more on Boombox below. (photo credit: OG Maco Facebook)