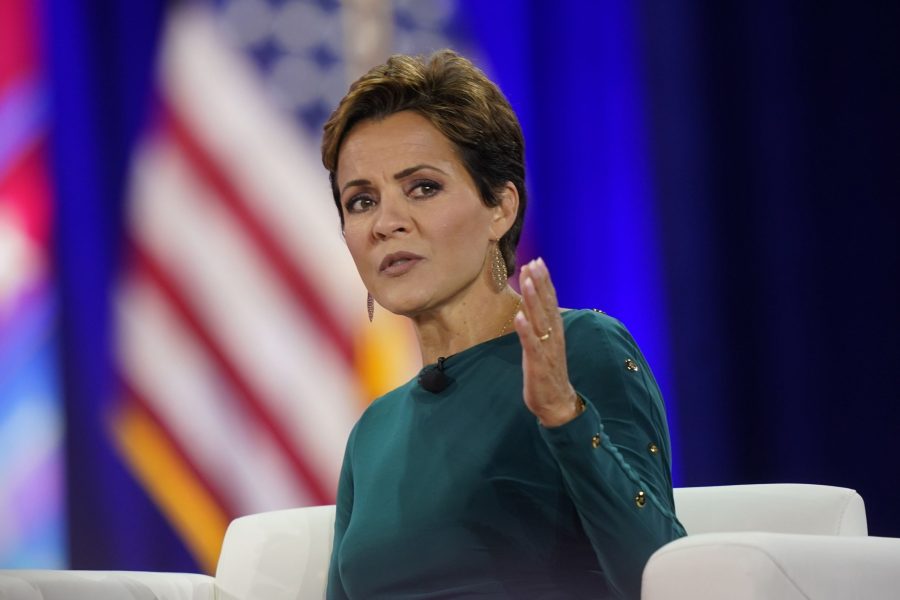 Pretty interesting take on how election denialism is finally being sent to the dustbin of history. Republicans were claiming prior to midterms that they were geared up for all type of fraud claims if they lost, and when they actually lost, barely a whimper has been heard from them. It seems as if Republicans have now started to get it. Making wild claims of fraud if you lose doesn’t really help future elections. It actually fractures our democracy, and those that utilize this constant narrative of fraud are more than likely to lose elections rather than win.

The voters are onto this scam and see it for what it is, the losers are whiny babies who can’t do anything other than to blame others for their own mistakes. Real Americans aren’t accepting of fools who point fingers. Real Americans accept their loses and promise to do better in the future.

Washington Post columnist Jennifer Rubin can’t help but notice the election denial movement in Arizona is finally coming to an end, at least it is when it comes to the final certification this year’s statewide races.

Writing Wednesday, she noted that there is a near-absence of “voter fraud” claims that came out of Republican losers. While the top candidate, Kari Lake, may never fully embrace her loss, the rest of the Republicans have been largely accepting that voters rejected them.

As the Associated Press reported this week, Florida, Georgia and Virginia all set up “law enforcement” units that are spending tens of millions of dollars to “investigate” voter fraud claims. They all came up empty.

Lake’s claims have nonetheless resulted in death threats against officials there. One Republican-controlled board unanimously voted to certify the election results, even as citizens warned of a potential a violent overthrow of the government if they did so.

Bill Gates, the Republican board chair, explained, “Let me be abundantly clear: There has never been a perfect election, and this was not a perfect election.” He acknowledged printer malfunctions on Election Day, but noted those weren’t the result of tampering. “There were issues, but we were transparent about that.”

The one county that hasn’t certified the election is now being sued by the secretary of state for failing to meet the deadline.

As Rubin writes, this has left Kari Lake alone in a country of election deniers who willingly accepted their losses.

“Lake and her puppeteer, former president Donald Trump (who demanded she be installed as governor), have been left to howl into the wind,” wrote Rubin. “This doesn’t mean Trump, or his imitators, won’t scream fraud in the future, but it does suggest most of the party has had enough of such shenanigans,” Rubin explained. It might mean that election denial might persist through the GOP voters, but the leaders appear to be fading away.