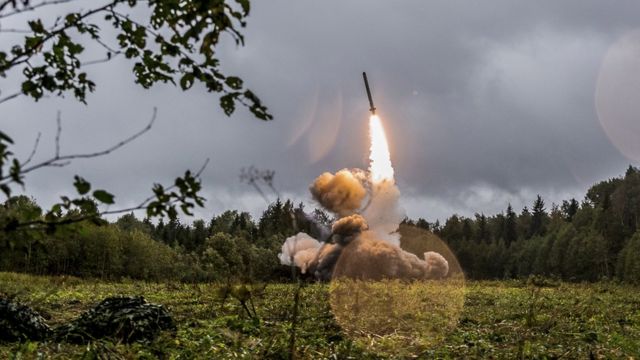 Donald Trump announced this evening that he was running for the White House in 2024. In other news, Russian missiles descended on Poland. Biden claims that they weren’t fired from Russia. So, where do these missiles launch from is supposed to be anyone’s guess at the moment. Suspicious that Biden would suddenly cover for Putin.

Let me say this. You can’t fire a ballistic missile from anywhere on this planet without NORAD knowing about where it came from and who launched it. So spare me the we don’t know who launched a ballistic missile at Poland bullshit. That’s like saying if a nuke went off no one would know where it went off at. That’s why we have NEST. At any rate, someone fired a missile at Poland and people died, so give them up and blow their asses to outer space.