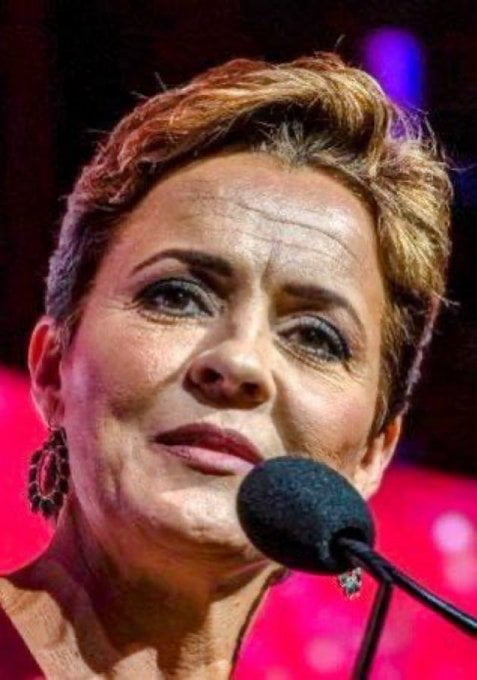 The conspiracy theorist’s complaint about the election could be more of a confession, her critics say.

Arizona Secretary of State Katie Hobbs has defeated conspiracy theorist and former TV personality Kari Lake in the state’s gubernatorial election. But Lake ― who has been spreading misinformation about the election since even before Election Day ― isn’t conceding.

Shortly after the election was called, Lake wrote on Twitter:

Some of her critics agreed, calling it an unintentional concession and an unexpected recognition of why she lost the race even if that was not what she meant when she wrote it: