Mary Trump: Donald Trump A Mass Murderer For His Handling Of Pandemic 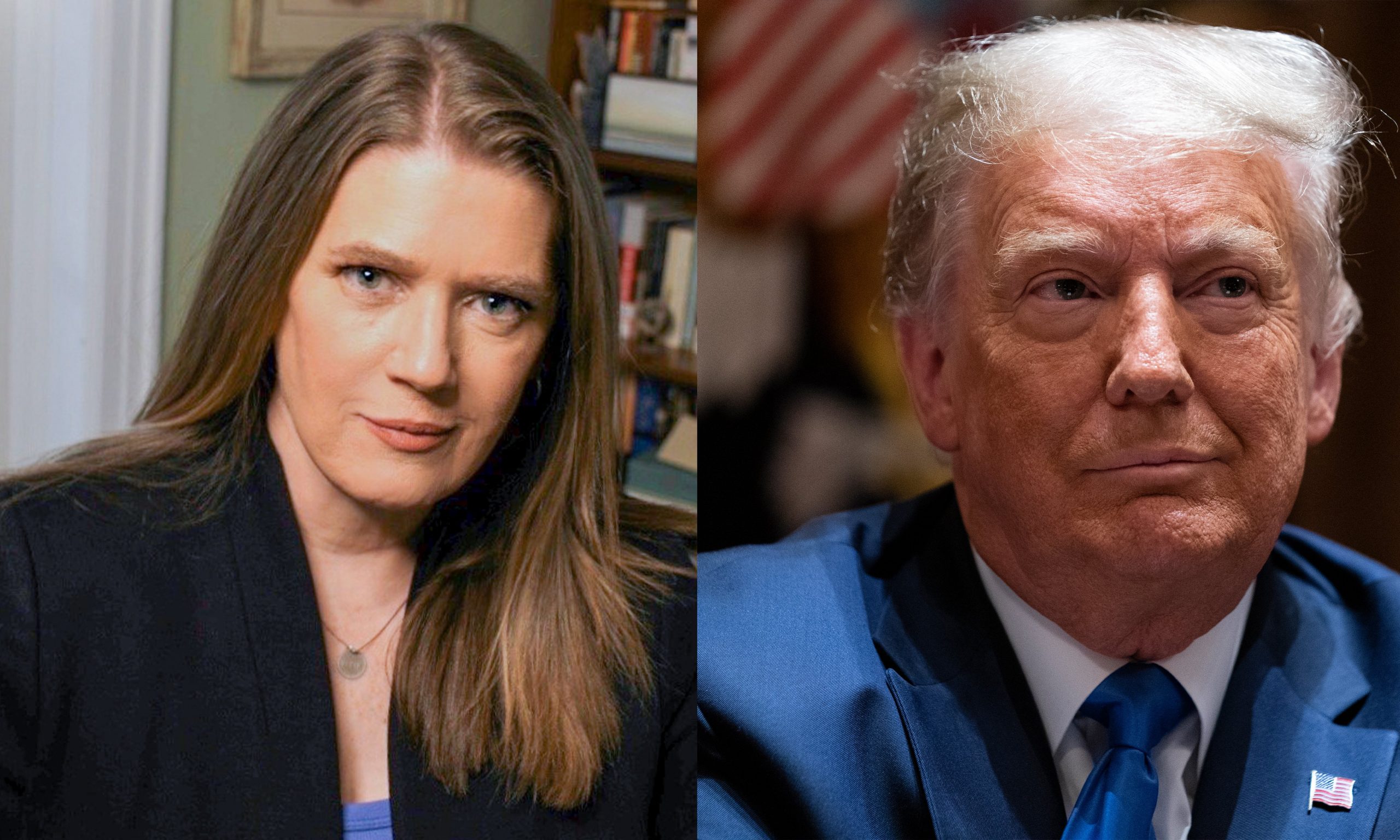 I think this has been said many times by many different people, including me. You know Trump knew what Covid was going to do, and because he admitted as much to Bob Woodward, it’s enough for him to be charged with 1 million cases of murder all over the country. But ya know what they say, easy to charge someone with 20 counts of murder, than it is to charge someone with one million cases of murder.

Psychologist and author Mary Trump has accused her uncle, former President Donald Trump, of being a mass murderer for mishandling the coronavirus pandemic.

“He essentially hamstrung the CDC and prevented it, prevented them from doing what it was designed to do, which was to protect the American people from things like COVID-19,” Mary Trump said on “The Mary Trump Show.” “Which resulted in the unnecessary deaths, and therefore purposeful deaths, of hundreds of thousands of Americans.”

“That alone should have landed the former, whatever the fuck we want to call him, the mass murderer criminal Donald Trump in prison,” she added. “And yet I don’t I don’t see anything being made of that.”

Mary Trump discussed a new report from the House Select Subcommittee on the Coronavirus Crisis that showed how poorly the COVID-19 pandemic was handled during the Trump years.

The Trump administration underplayed concerns about the seriousness of the pandemic and compromised public health guidance to advance the president’s political goals, the report concluded.

Trump and his confederates in the White House blocked scientists from providing accurate COVID-19 facts to the public, spread misinformation and threatened health officials who refused to underplay and politicize the pandemic, per the report.

Trump knew better than to underplay the pandemic right from the start, but did so anyway, he told journalist Bob Woodward. Trump also lied about statistics, disease predictions and health precautions Americans should have been taking.

Although Trump assured the public that COVID-19 would “just disappear,” he told Woodward he knew the coronavirus was “deadly stuff.”

“I always wanted to play it down; I still like playing it down because I don’t want to create panic,” Trump told Woodward in March 2020.

To date, more than 1 million Americans have died of COVID-19.