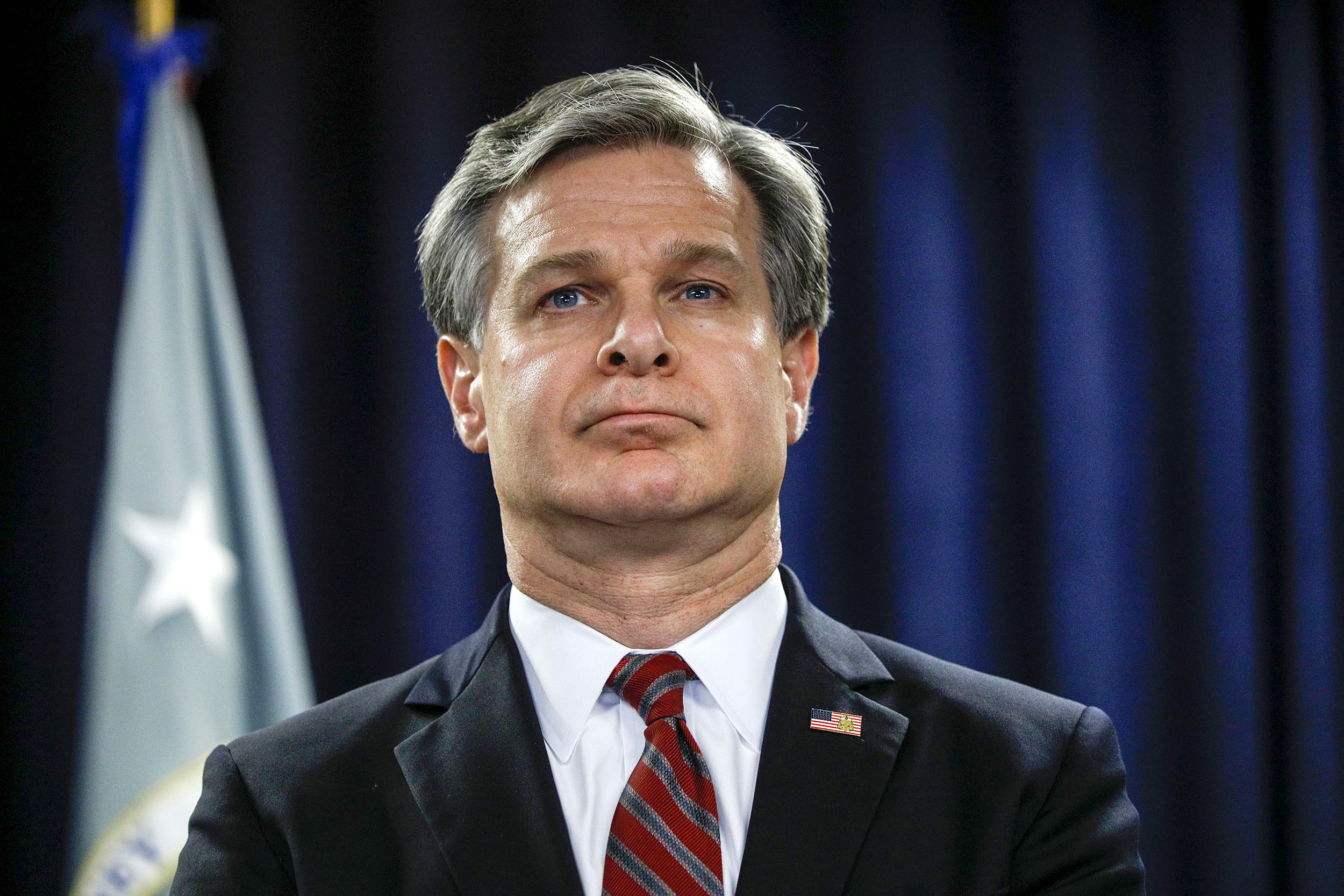 The FBI agents were tuned into propaganda networks such as Fox News and Newsmax in the offices around the country, which produce a steady stream of right wing propaganda that influences people in how they think. Yet the FBI wasn’t concerned enough about such propaganda coming through their offices, and never gave agents protection from the psychological influences that such propaganda does to the brain after a constant stream of it day after day.

Let’s get this straight. The FBI is an institution, trained agents, skilled agents, are supposed to know what programming does to the brain. They should have not be watching or even allowing any biased programming to come into their offices. Yet no one did a thing to counter it.

There are definitely varying degrees of enthusiasm from agents across the country,” a source told NBC News.

A week after the Jan. 6 attack, an email landed in a top FBI official’s inbox expressing concern that some bureau employees might not be particularly motivated to help bring to justice the rioters who stormed the U.S. Capitol and threatened lawmakers’ lives.

“There’s no good way to say it, so I’ll just be direct: from my first-hand and second-hand information from conversations since January 6th there is, at best, a sizable percentage of the employee population that felt sympathetic to the group that stormed the Capitol,” and that it was no different than the Black Lives Matter protests of the summer of 2020, the person wrote in an email to Paul Abbate, who is now the No. 2 official at the bureau. “Several also lamented that the only reason this violent activity is getting more attention is because of ‘political correctness.’”

The email, recently disclosed publicly in response to a Freedom of Information Act request, reflects an issue that’s been hanging over the Jan. 6 investigation since it began: the notion that there are some in the bureau who weren’t, and aren’t, particularly driven to bring cases against the Capitol rioters.

The content of the full email, which includes a reference to “my first unit,” coupled with the fact that Abbate replied suggests that the sender, whose name is redacted, was likely someone plugged into the bureau or a former agent. The email was labeled external, indicating it was not sent from an active bureau account.

“I literally had to explain to an agent from a ‘blue state’ office the difference between opportunists burning and looting during protests that stemmed legitimate grievance to police brutality vs. an insurgent mob whose purpose was to prevent the execution of democratic processes at the behest of a sitting president,” the person wrote to Abbate. “One is a smattering of criminals, the other is an organized group of domestic terrorists.”

The person also wrote that an official in one FBI office in a “red state” said that more than 70% of that office’s counterterrorism squad and about three-quarters of its agent population disagreed with the violence, “but could understand where the frustration was coming from.”

In his response, Abbate wrote: “Thank you [redacted] for sharing everything below.”

When he received the email, Abbate was the associate deputy director in charge of all FBI personnel, budget, administration and infrastructure. The next month, he was named deputy director, the highest-ranking official under FBI Director Christopher Wray.

Brian O’Hare, president of the FBI Agents Association, said his organization “does not comment on ongoing investigations,” but added that, “FBI Agents understand the importance of separating their own personal views from their professional work.”

Despite the apparent Jan. 6 tension in the bureau, the FBI has had major successes in what officials have repeatedly described as an unprecedented investigation. More than 850 defendants have been arrested on charges ranging from misdemeanor parading to felony seditious conspiracy.  So far, the investigation has had a flawless track record before juries.