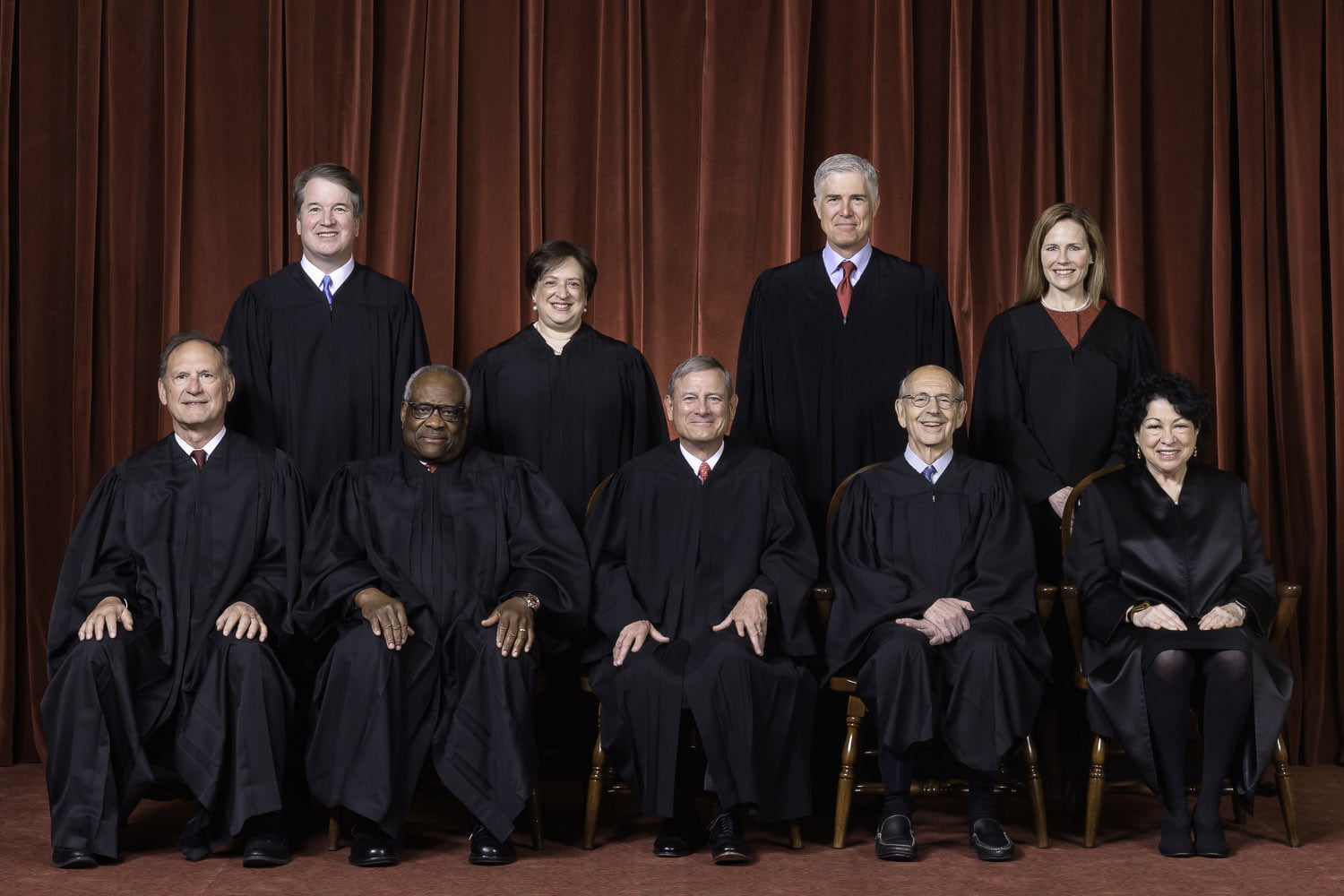 Talk about a double bad day for Trump. SCOTUS has denied Trump a hearing on the Mar a Lago stolen documents case.

The Supreme Court on Thursday denied a request by former President Donald Trump to allow a so-called special master to review classified government documents that were seized from his Florida residence during an FBI raid in August.

Trump had asked the court to overturn a recent 11th U.S. Circuit of Appeals ruling barred the special master from examining the more than 100 classified records as part of his broader review of more than 11,000 government documents seized at the Mar-a-Lago club in Palm Beach.

The appeals court said that subset of classified records could only be reviewed by the Department of Justice, which is conducting a criminal investigation of Trump for his removal of government documents when he left office in January 2021.

Trump’s lawyers last week told the Supreme Court in a filing that the appeals court’s ruling “impairs substantially the ongoing, time-sensitive work of the special master,” who was appointed by a federal judge to examine all the seized documents to see if any should be withheld from the DOJ for use in its probe.

Those attorneys also argued that “any limit on the comprehensive and transparent review of materials seized in the extraordinary raid of a president’s home erodes public confidence in our system of justice.”

The DOJ had urged the Supreme Court to deny Trump’s appeal.

In a court filing Tuesday, U.S. Solicitor General Elizabeth Prelogar argued that Trump has “no plausible claims” to the classified records.

The Supreme Court, in its order Thursday, said, “The application to vacate the stay entered by the United States Court of Appeals for the Eleventh Circuit on September 21, 2022, presented to Justice [Clarence] Thomas and by him referred to the Court is denied.” There were no dissents by any of the Supreme Court’s justices noted in the order.

Thomas has oversight over emergency appeals from the 11th Circuit.

Trump’s appeal to the Supreme Court was on a relatively narrow issue and was not expected to affect any ultimate decision by DOJ on whether to file criminal charges against him or others.

Even if he had prevailed, the DOJ would have been able to continue its review of the classified documents, and almost certainly been able to use them in the probe. The DOJ has said the review is necessary to determine if there might be other documents that were not uncovered in the raid.

However, the former Republican president has a decades-old track record of using the legal system and appeals process to drag out criminal, civil and governmental investigations.