Has The FBI Gone Soft On Crime? 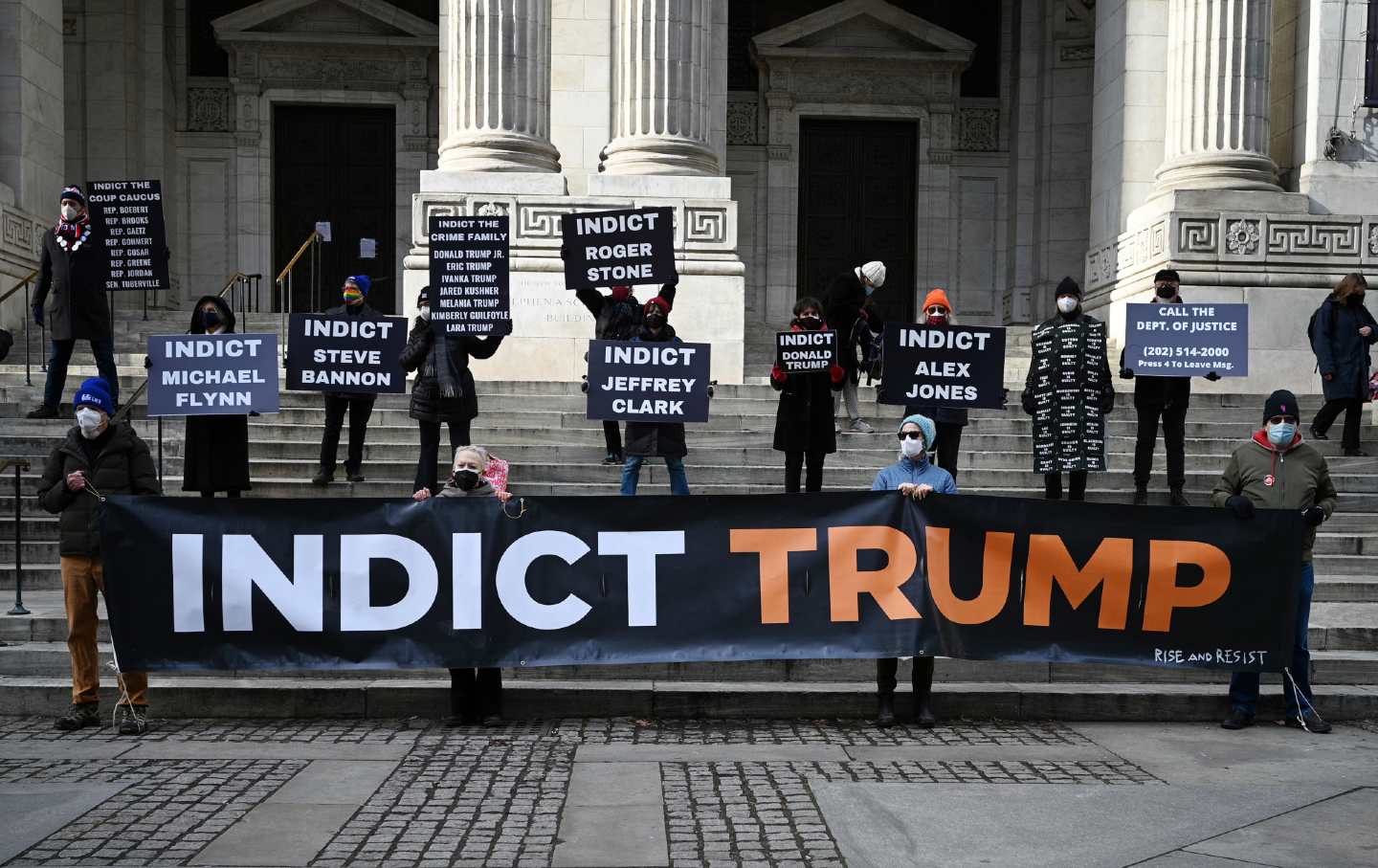 What has happened to the FBI? Have they finally gone soft on crime and criminals? Are they now allowing anyone running for office to issue threats that they will be shot on sight and do nothing about it? Has running for office now become the de-facto standard for criminals to run roughshod over Law Enforcement? Are Trump supporters now allowed (because they support Donald Trump) to “get away” with anything they want just because they are running for office? What has happened to the FBI? Are they now soft socially conscious fearful agents who are more afraid of those who put up a struggle?

In the old J Edgar Hoover days guys like Luis Miguel would have been sent packing and buried under the jail. Today however it seems as if threatening Federal Law Enforcement will get you a bigger social media following while the FBI sits on their duffs contemplating the meaning of it all. What the hell has happened to that agency?

Back in the day the FBI announced themselves with a Thompson sub machine gun, and those they went after were left crying on the floor begging them not to shoot like Machine Gun Kelly. Don’t shoot me G-Man, don’t shoot me was the cry.

Today however if you threaten the FBI they seem to run away and cower in fear with no repercussions at all. What happened to them just kicking ass come what may?

In the old days if you ran into the FBI, they’d pretty much just shoot you rather than take you in. In those days they were fighting a war with gangsters who shot back, and once Hoover got the authority to arm his agents they went out and actually fought battles in the streets with these gangsters. In those days John Dillinger, Baby Faced Nelson, Charles Arthur Floyd aka Pretty Boy Floyd, Ma Barker et al, were considered to be armed and dangerous, and there was nothing stopping the FBI from executing them on the street if they were found.

Today though it seems as if the FBI is easily cowed, and when Trump is investigated for criminal activity, he can come out against them and they run like rats seeing the light. This is not how the FBI should be. Yet under Wray, Wray is more concerned with not being in the limelight, and chooses instead to remain silent and do the job at hand.

So faced with these mounting attacks on the institution itself, Wray thinks the best response is to hunker down and remain silent.

That might work in some cases, but in recent cases with Trump and the J6 insurrectionists, they need to be hard core and go after these people with no reservations. Those they go after are criminals, and some are mobbed up criminals, and they need to be living in fear of the FBI not hiding or cowering under the bedsheets. The FBI needs to be forceful and establish dominance, because to do anything less means they look like cowards. They need to know that Trump and his mobbed up cronies are criminals, but more than that, they are cowards, so treat them that way.

This is how things were back in those old days, and the FBI’s lead agent Melvin Purvis was not afraid of news stories about his actions. He came right out and told it like it was. He didn’t hide in the closet like Wray is doing, afraid of his own shadow or how he might look in the press if he came out and told the public that these were criminals he was after and he and he alone will get them.

Back in those days the gangsters were organizing into what were referred to as super gangs. They terrorized large swaths of the United States, robbing banks and having shootouts with the police.

And in those days the FBI responded in force.

Sure its partially images from the great Dillinger movie starring Warren Oats, who in a lot of ways looked just like the real Dillinger. But back in those days Dillinger perfected his image as a heroic bank robber, robbing from the rich banks and supposedly giving to the poor.

Of course none of that image was true, in fact they robbed banks and gave most of it to themselves to get them to the next bank to rob. These guys didn’t give to the poor, they gave to themselves. But in a large way it’s like how Trump is molding his own criminal image into something he figures is heroic.

It’s him, Trump/Dillinger against the FBI and Law Enforcement, and every criminal element is allowed and encouraged to rise up to his level of criminality. The bigger the criminal, the more you are accepted by him and his criminal crew of gangsters. And the FBI, they are seen as the enemy, much like they were back in the Dillinger days.

What is needed now more than ever is a strong DOJ and an even stronger FBI. They need to be out in front holding these criminals accountable. They need to be a force to be reckoned with, not a bunch of pansies running through the tall fields.

Remember, a vote for Trump or those he supports is a vote for criminals and more criminality.