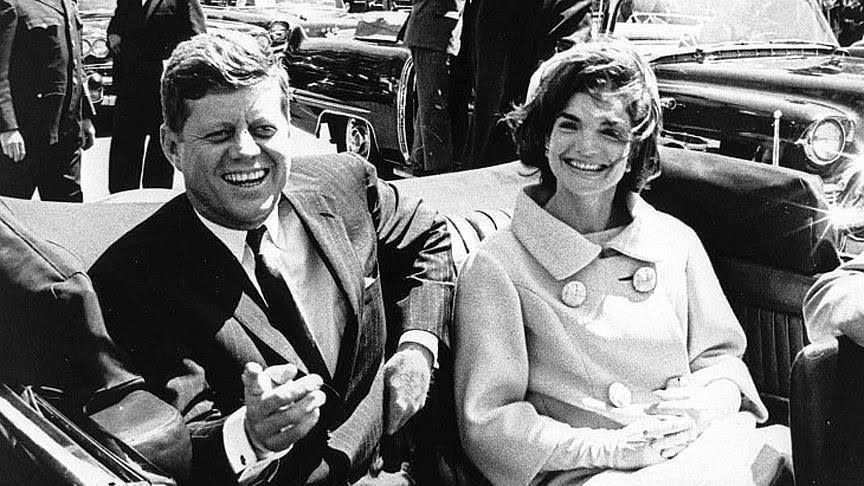 Disgraced former convicted felon Bernie Kerik is claiming that democrats will attempt an assassination of Trump now that the FBI has raided Trump in Mar-a-Lago. Coming from a former commissioner of police that’s pretty astounding to hear. But then again, these right wing nutbags will say or do anything to get press.

What a lunatic. Let’s get something straight Bernie, if people were going to do the above it would have happened before he even got the job you two bit dumbfuck. I cant believe you were once considered for leading DHS. What a stupid loser you’ve turned out to be.