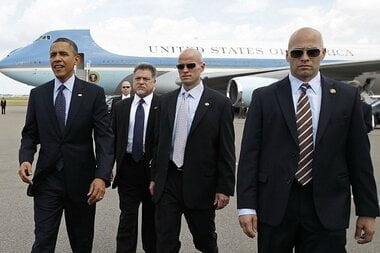 As I said in an earlier article, no texts will ever be found or produced if they were found. Here is the thing people in Congress may not get, its called the SECRET SERVICE, they keep secrets and are in service to that end. They have their own laws, their own set of books, and their own way of doing things. They aren’t going to comply with subpoenas, and if they ever did they’d all plead the 5th. This is the state of Law Enforcement in this country.

It’s us against them and from their lens is them against us. Welcome to America. As for those text messages, they were the most damning things you could imagine, and that is why you’ll never see them, because it shows the truth, and truth telling isn’t what law enforcement is about these days. It’s about cover ups and gangsterism. That thin blue line that existed long ago has been broken, and it’s now nothing more than a gang thing. Protect their own and fuck everyone else, that’s their motto.