Americans Who Can’t Afford Homes Are Moving to Europe Instead 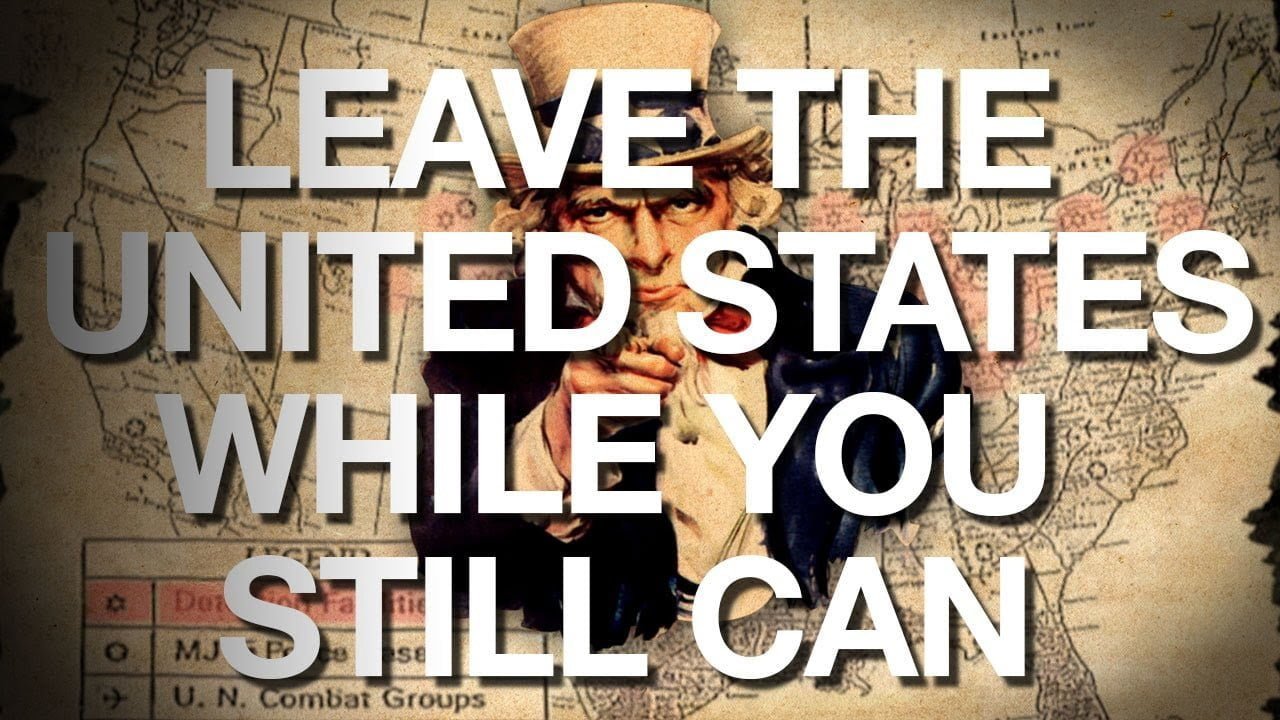 Here’s an article that seems a bit off, but with changing times and the Euro being at parity to the US dollar, it seems as if for now cheaper to move to European destinations. Back in the day, pre-covid, Europe was much more expensive than the USA.

So people may in fact be moving, and I’ve heard of many who have just up and left in the last few months, but they didn’t move to Europe, and they didn’t go there because housing was cheaper. In fact housing in Europe has always been higher than the USA until the Euro became at parity recently. And it’s much harder to live in Europe than other more cheaper countries, and in places like Portugal there are revolts against more foreigners coming because citizens there cannot even afford housing in their own country because foreigners came in and drove prices for real estate through the roof.

So while this article talks about people leaving the USA and why, I believe people are leaving the US and in droves, but not for Europe and not for cheaper housing, but in fact it’s because of the political divide getting worse in the US. In the pre covid days if you wanted cheaper housing you didn’t go to Europe, that’s for sure. As for one euro homes in Italy and elsewhere, these were shells of homes that required extensive and very expensive renovations that drove the cost up to what you’d pay in the US for a house, So while you could in fact buy a home for one euro, you’d spend 400 thousand euros getting it livable.

Italy, Portugal, Spain, Greece and France are among the most popular destinations. Sotheby’s International Realty said requests from Americans looking to move to Greece rose 40% in the April-to-June period compared to a year earlier. In France and Italy, US demand is the highest it’s been in at least three years, according to Knight Frank real estate specialist Jack Harris. And Americans made up 12% of Sotheby’s Italian revenue in the first quarter, compared to just 5% in the same period a year ago.

Retirees and the wealthy have traditionally been the prime American buyers of real estate in Europe. But relatively cheap housing — particularly in smaller cities and towns — and the rise of remote work have made the continent alluring to a wider range of people, including those who are younger and find themselves priced out of the housing market at home. Growing crime rates in some US cities and political divisions have also led Americans to look across the pond for a quieter lifestyle, buoyed by a euro that just dropped to parity with the US dollar for the first time in more than 20 years.

For Atlanta-based Stephanie Synclair, 40, buying a home in Italy was a long-time dream that came true this April.

Paying $3,000 a month to rent a four-bedroom house for herself and her son in Atlanta, she found it impossible to scale up and become a homeowner as prices skyrocketed, even though she had $300,000 of cash on hand.

She turned to Italy, a country she always loved, and was able to buy a 3,100-square-foot house in Mussomeli, Sicily, as well as a smaller home next door and an 800-square-foot storefront — all for 60,000 euros.

“I would never have looked to buy in Italy if the market in the US hadn’t been so crazy,” the entrepreneur said. She plans to work remotely and imagines a “bella vita” of good food and wine, along with a local literary club and art space she plans to launch in her storefront, “reminiscent of Paris’s art scene in the 1920s.”

The average price of a home in Atlanta reached $404,575 as of June 30, up 19% from the previous year, whereas an 800-square foot property in the Palermo region of Sicily cost 86,560 euros on average, according to real estate platforms Zillow and Idealista.

“The rising cost of living has made it more expensive to live in any major US city than in European cities,” said Michael Witkowski, vice president of US-based expat consultancy ECA international. “Expensive home prices as well as a strong US dollar and political tensions are all contributing factors to the growing allure of Europe.”

To be sure, it’s not always easy to pick up and move to another country. There are visa requirements, and the tax situation can be complicated and costly. The US taxes all its citizens regardless of where they live, and working remotely for an American company while in another country can create tax headaches for you and your employer.

To address some of these issues, Italy will begin offering a remote-worker visa for foreigners later this year, which Synclair is hoping to get.  The government also introduced a program in 2019 to sell one-euro homes in rural areas to foreign buyers who would pay for renovations and boost the local economy.

Initially lured in by the one-euro homes, Miami-based Cathlyn Kirk, 47, ended up buying a three-bedroom, three-story home in Mussomeli, the same village as Synclair’s, for 37,000 euros last November. Planning to retire in two years, the officer with Homeland Security wanted to move to a country where she would be able to live comfortably on a public pension.

“I’m able to retire at 50 and still live a good life, filled with traveling and eating well,” Kirk said. “Not a lot of people can do that.”

The Iberian Peninsula has also become a popular destination. The number of Americans residing in Portugal rose 45% in 2021 from the previous year, according to government data. In Spain, which has the largest American population in Europe, the number of US-born residents rose 13% between 2019 and 2021 and demand has continued to rise this year, according to Alejandra Vanoli, managing director of Spanish real estate agency Viva.

To attract foreign buyers, Portugal and Spain both offer so-called “golden visas,” programs which give residency rights based on an initial investment of 350,000 euros and 500,000 euros, respectively.

For Jamie Dixon, 37, moving to Portugal from Los Angeles last July with her seven-year-old daughter and husband was made possible by the switch to a remote job and getting a permanent residency visa which required having a lease, a bank account and health insurance in the country.

Initially living in a two-bedroom mobile home in Malibu, California, the director of operations for a tech startup couldn’t afford to fulfill her dream of buying land with her friends to build a communal living area in LA.

A new remote job allowed her to leave the city and move to a 2,000-euro-a-month, three-bedroom, three-bathroom apartment with a private rooftop in Cascais, a coastal city with a large expat population.

Besides the cheap cost of living, Dixon said her family now has access to a broader multilingual international community and less stress related to crime rates or politics.

“Violence has gone up so much in the US,” she said. “I wanted to give my kid a normal childhood.”