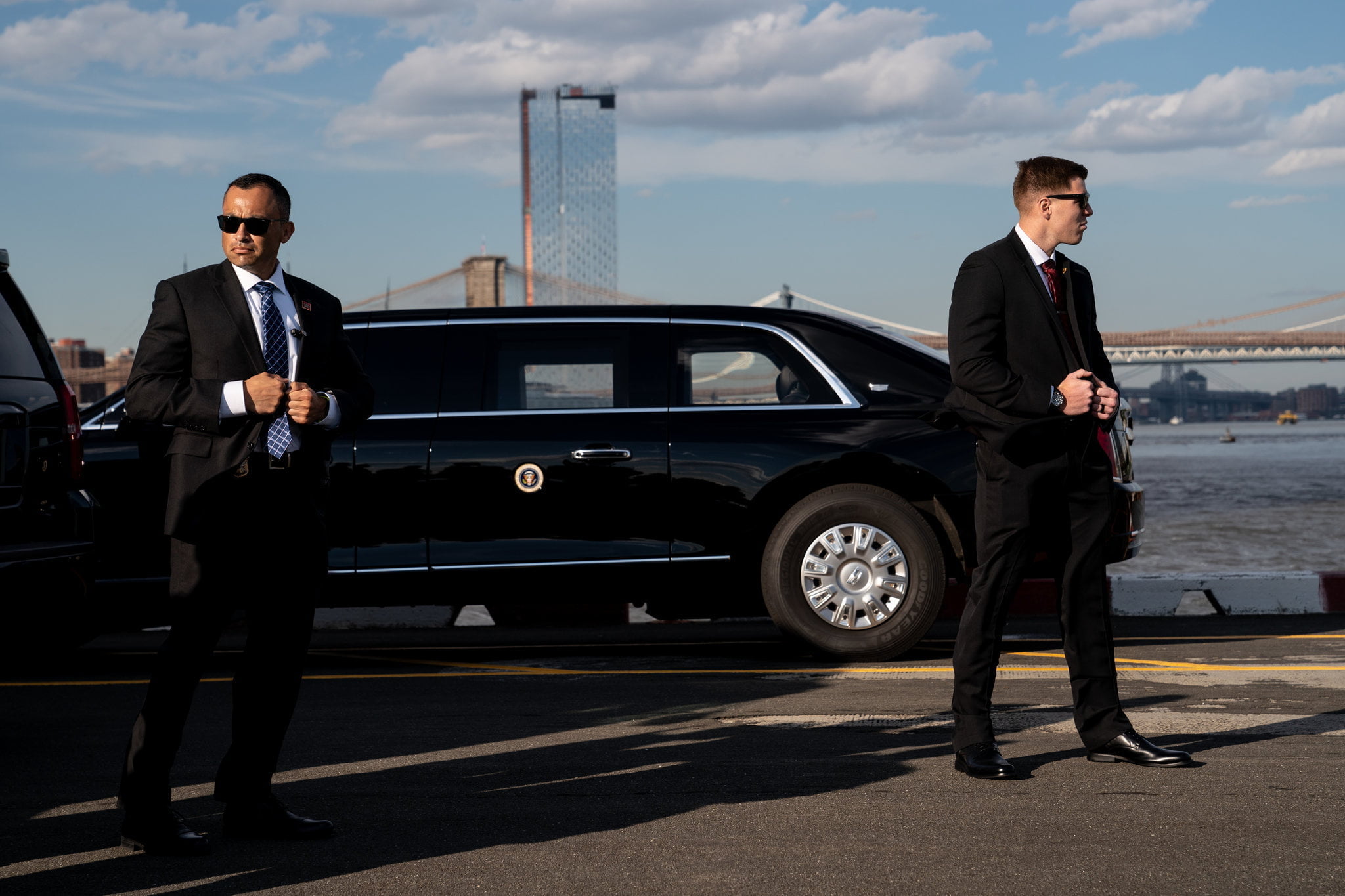 So here we are thinking that at least by law enforcement standards, that this last bastion of the so called thin blue line would at least be standing firm on their duty to follow the law, especially when dealing with one of the upper most branches of Law Enforcement, the US Secret Service. But now comes this major text messages deletion of events that happened during the January 6th insurrection by that agency.

It has been clear for quite some time that there was an us versus them in the Secret Service protection division. It was also made clear long ago that parts of the protective detail assigned to Trump was not capable of being trusted when it came to the protective detail of Joe Biden. Biden in fact had to request a new detail dedicated to his protection and not part of Trump’s detail. The same applied to Mike Pence’s detail, as they were the ones trying to whisk Pence away from the Capitol during the insurrection and where Pence uttered the words I’m not getting in that car or words to that effect.

Now comes the revelation that was made that after Casey Hutchinson testified that Trump in fact tried to go to the Capitol despite the Secret Service denying him that ability, and that a fight over it that became a physical confrontation had ensued between Trump and his Secret Service driver. After this testimony the Secret Service claimed the story never happened, and that her testimony was untrue. Even certain right wingers in Congress attempted to show through their media channels with Tucker Carlson that the vehicle they were riding in couldn’t have had such an encounter take place. But as the probe deepened and the text messages between the agents involved became a central focus of the J6 Committee, these texts became more important to shed truth on what really happened.

But now comes the cover up. It’s not the crime itself that’s important, it’s the cover up that nails you. And it appears now that the Secret Service is rallying behind the Trump flag instead of the country itself with the agency now claiming that the text messages were deleted — as a matter of a phone change and routine deletion that we’re supposed to believe was just a routine, nothing to see here, nothing to worrying over.

But evidence now has been deleted, and that in a nutshell is obstruction at the very least. I guess it’d be different if the J6 committee wasn’t asking for documents from all agencies involved, but they’ve been asking for documents and you’d think that deleting ANYTHING would be something that no one should ever do. The first thing you do when documents are being requested is to PRESERVE all documents so that there is a record of events if and when it becomes a requirement to prove or disprove an issue. But here the vaunted Secret Service shows it’s true stripes, that they are a corrupted institution like any other corrupted institution. That they themselves believe they are above accountability.

If this was you or I being asked to preserve documents and we just up and said sorry, we deleted stuff, it was just a routine matter don’t ya know, we’d be hauled into court in chains in front of a judge who’d be cuffing us up to Joe Drug Dealer and hauled away to jail for obstruction with no bail. But not the Secret Service, no they are allowed to rise above the law of the land and do anything they damn well please, up to and including claiming they don’t give oversight to Congress (in other words, fuck you Congress) and get away with it.

Will this situation finally resolve itself? One can only speculate that probably there is a backup somewhere, but that may never come out.

It just shows that the corruption runs very deep in all branches of government, and in short, there is no one branch in the US government that the people can trust. It also shows that agencies are set up to evade oversight, and once these agencies are set up, evasion from prying eyes becomes a mandate, and there are even manuals produced inside those agencies on how to evade questions about their activities.

Trust in government, no way, don’t trust any of them, because quite frankly you can’t….