Last Year It Was Insurrection, This Year Political Assassinations 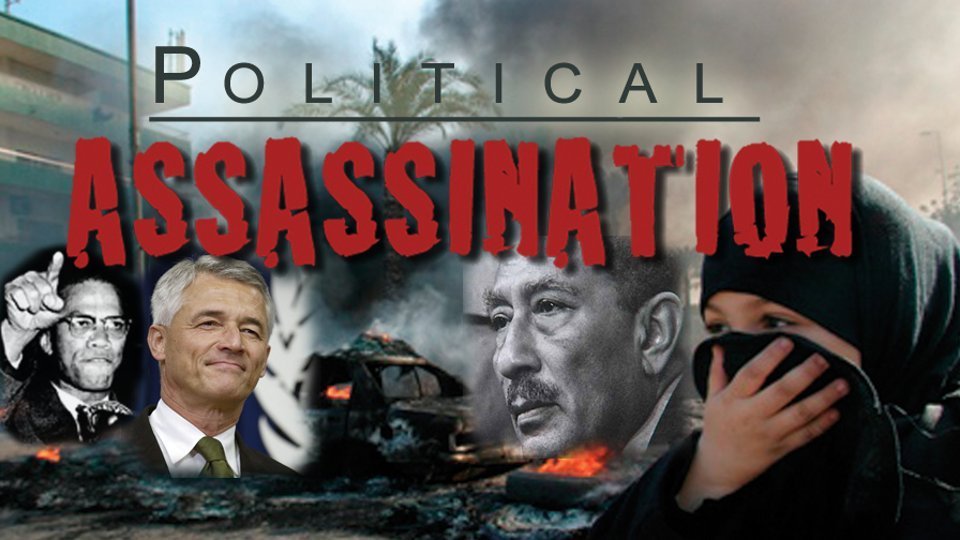 Is the past doomed to be repeated? In the 1960’s it was JFK, then MLK, then RFK, all political assassinations using the last crazy man standing theory, whereby most political assassinations were carried out by random lunatics as to give cover to the real power behind those hit jobs. Take note, it’s always a crazy lunatic that commits those acts, and since this is the year for mass murder and crazy lone gunmen committing them, it stands to reason we may see another wave of political hit jobs coming globally. With the removal of Abe in Japan last week, we now have another assassination, that of left wing workers party official Marcelo Arruda in Brazil. He was shot dead by a right wing supporter of Jay Bolsonaro.

A local official from Brazil’s leftist opposition Workers’ Party (PT) was shot dead on Saturday by a federal prison guard shouting support for right-wing President Jair Bolsonaro, according to state law enforcement and a witness.

The killer identified as Jorge Jose da Rocha Guaranho, came to a party and started shouting Bolsonaro slogans and calling him a legend, eventually some 15-20 minutes later Guaranho came back to the party and shot Arruda dead. Of course the usual excuses ensue, drunk at a party he wasn’t invited to, words got out of hand, machismo etc etc, and here we are, one up and coming workers party official removed from politics the easy way, with the assassin in intensive care and probably soon to disappear in short order.

Bolsonaro, who has long railed against Lula and his leftist allies, has floated the idea of not accepting any election loss, citing unfounded claims of election fraud and problems with Brazil’s widely respected electronic voting system.

According to a state civil police report and a witness who spoke with Reuters, Guaranho appeared at the party, uninvited, pointing a gun while shouting insults at those present and words in support of Bolsonaro.

Aluizio Palmar, a journalist at the party, told Reuters that a man arrived and started screaming in support of Bolsonaro, describing him as a “legend”.

With current political violence heating up around the globe, the political instability in the United States is also poised to blow up at some point into a full scale civil war according to some analysts. So it stands to reason that the violence of the 1960’s may be repeating itself, with political assassinations becoming more normalized as they spread globally.

Right wing lunatics in the United States have been ginning up the normies as they are called, spreading fear uncertainty and doubt all in the nature of overthrowing the United States government and installing their own Caesar in the guise of Trump or Desantis in 2024. When it comes to the naked aggression of right wingers today, it seems that nothing is off the table for them to achieve total power.

With recent revelations of death lists being kept by former insurrectionists, the mid term elections in 2022, which right wingers are basing/gambling their ultimate power grab on, is soon to be upon us. If they win, they win bigger in 2024, and all hell can break loose by the opposing side, if they lose, they foment violence nationwide in protest of what they see as election fraud by democrats, which is all based on lies to give cover for their seditious activities. Either way you look at it, politically, things are going to get red hot, then white hot soon.