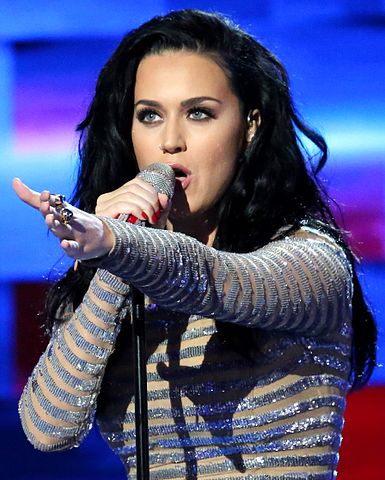 Singer Will Roar for Hillary Clinton Just Before Election

Katy Perry will hold a free concert in Philadelphia a few days before the presidential election, Hillary Clinton’s campaign announced this morning.

Perry, a pop-rock superstar with nine number-one singles in the U.S. and more than 100 million records sold worldwide, will perform at a yet-to-be-determined location in Philadelphia on November 5th, the Saturday before the election. The Clinton campaign has not yet announced how tickets will be distributed, but they’ll be free.

Perry performed “Rise” and “Roar” at the Democratic National Convention at the Wells Fargo Center in July. The performance is part of Clinton’s Love Trumps Hate series, which will have performances around the country by Perry, Jon Bon Jovi, Jennifer Lopez, and other artists………….