In these times, Groban thinks of music as respite 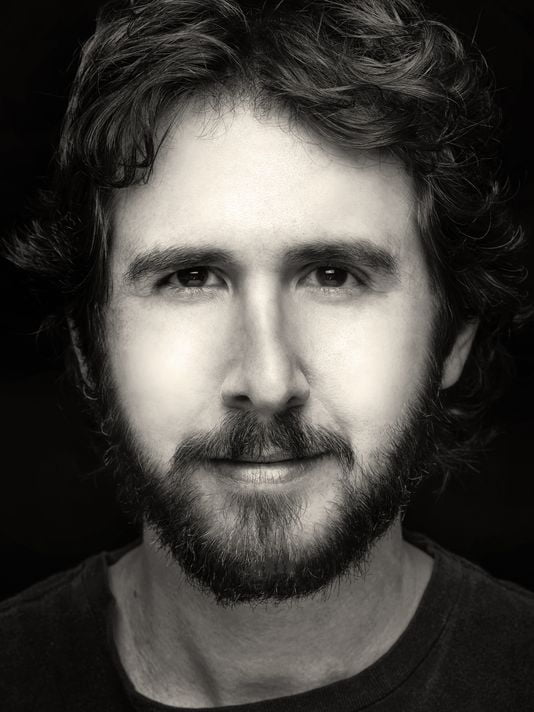 It’s probably for the best if Donald Trump keeps his hands off Josh Groban’s version of the song “You Raise Me Up.” And just to be safe, Hillary Clinton should ask Groban’s permission before she uses “You Are Loved.”

Along with fellow star singers Usher, Michael Bolton, Cyndi Lauper, Sheryl Crow, John Mellencamp and others, Groban appeared in the music video for “Don’t Use Our Songs,” a clear and humorously delivered message to politicians that recently ran on the late-night talk show “Last Week Tonight with John Oliver.”

There’s truth in the lyrics of the novelty song. Groban says that it has happened to him. But unlike some musicians who try to remain neutral at all times, Groban is unafraid to put his thoughts out there. A quick scan of his tweets, and it becomes obvious who’s getting his vote in November.

“Twitter, for the most part, is kind of where I do a little bit of political commentary. I try to keep my political stuff pretty down the middle, but I think some of my jokes tend to lean one way, especially when it’s pretty cut and dried in this election where both parties stand at the moment. I think it’s never been clearer,” he says.

Don’t expect to hear his thoughts on the matter at Riverbend. Fans instead will hear songs from “Stages,” his 2015 album of Broadway classics, as well as older material, performed by Groban and a band of about 50 players, including his six-piece band and local backup vocalists and orchestral players.

All music. No endorsements.

“Every person, no matter what their job is, has a right to their opinions,” he says. “And I respect every one of my fans’ opinions as I would hope  they would respect mine. When it comes to my job, I feel like I’m very lucky that I’m in position as a musician to put all that to the side as soon as I step onstage. Whenever we’re all in the same house together to appreciate music, those things get left at the door.

“When it comes to things like Twitter or interviews, you get asked, and it’s no secret. There are certain musicians that fall on certain sides of the equation, and there are the people that are kind of the shut-up-and-sing kind of people. And you just say to yourself, ‘Well, look. You got an opinion. I got an opinion.’ I think what we need is more respectful discourse, quite frankly. I think to shut out opinions, to sit idly by, is not the answer either.

“I think the thing that’s missing right now is not so much that people shouldn’t share their opinions. I think the problem that we’re having right now in this country is that people aren’t sharing their opinions respectfully,” Groban said. “Our country is made up of differing opinions and competing political sides. That’s what makes this country fabulous. What’s happening now is there is more of an anger-fueled conversation happening than a political one.”

“I fully expect and appreciate that there are going to be fans of all types out there, and I am not expecting when I step out on a stage to share all of the same opinions and lifestyles,” he says. “That’s the beautiful thing about art. It’s one of the true things out there that actually brings people together.”

What: Josh Groban with Sarah McLachlan