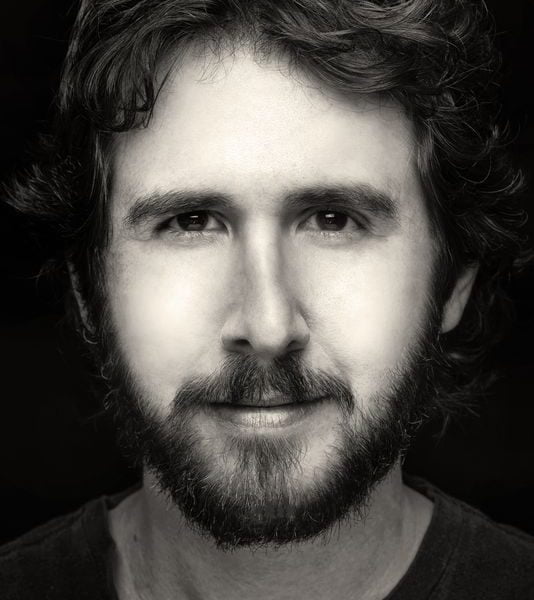 In these times, Groban thinks of music as respite

It’s probably for the best if Donald Trump keeps his hands off Josh Groban’s version of the song “You Raise Me Up.” And just to be safe, Hillary Clinton should ask Groban’s permission before she uses “You Are Loved.” Groban has opinions about this year’s presidential election as well as opinions about the right time…

APR 18, 2013 – Sir Paul McCartney, Gloria Estefan, and Josh Groban are just a few artists lending their voices to the "Voices Against Violence", an organization formed to help prevent gun violence, and they organized and mobilized voters during the recent legislation efforts to expand background checks. They had a text campaign which had Paul McCartney telling anyone texting "MYVOICE" to 877877 that they will be connected to their senate office, and to make their voice heard for gun safety. Check out the VoicesAgainstViolence.com website here, read more about it on CNN here, where you can read the Tweet from Tony Bennett vowing to press on with the fight for gun safety legislation.  (photo credit Oli Gill/CC)