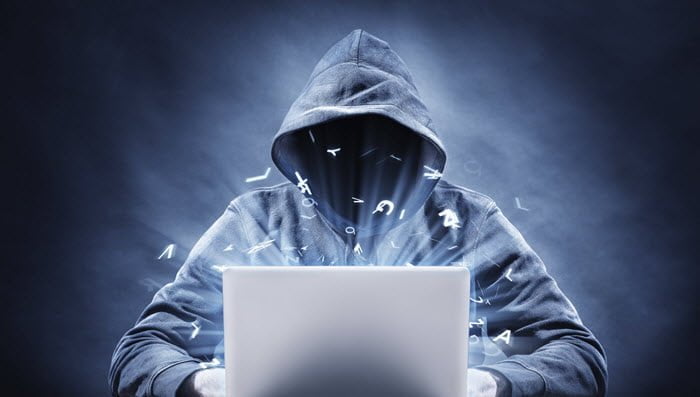 As we’ve said before, voting machines are in fact hackable. They can be hacked by unsophisticated means, and if you add in Russian hackers who are by all intents and purposes, extremely sophisticated, these machines are probably very vulnerable to being hacked.

Russia was behind the hacks into the Democratic National Committee’s computer network that led to the release of thousands of internal emails just before the party’s convention began, U.S. intelligence agencies have reportedly concluded.

The FBI is investigating. WikiLeaks promises there is more data to come. The political nature of this cyberattack means that Democrats and Republicans are trying to spin this as much as possible. Even so, we have to accept that someone is attacking our nation’s computer systems in an apparent attempt to influence a presidential election. This kind of cyberattack targets the very core of our democratic process. And it points to the possibility of an even worse problem in November — that our election systems and our voting machines could be vulnerable to a similar attack.

If the intelligence community has indeed ascertained that Russia is to blame, our government needs to decide what to do in response. This is difficult because the attacks are politically partisan, but it is essential. If foreign governments learn that they can influence our elections with impunity, this opens the door for future manipulations, both document thefts and dumps like this one that we see and more subtle manipulations that we don’t see.

Retaliation is politically fraught and could have serious consequences, but this is an attack against our democracy. We need to confront Russian President Vladimir Putin in some way — politically, economically or in cyberspace — and make it clear that we will not tolerate this kind of interference by any government. Regardless of your political leanings this time, there’s no guarantee the next country that tries to manipulate our elections will share your preferred candidates.

Even more important, we need to secure our election systems before autumn. If Putin’s government has already used a cyberattack to attempt to help Trump win, there’s no reason to believe he won’t do it again — especially now that Trump is inviting the “help.”

Over the years, more and more states have moved to electronic voting machines and have flirted with Internet voting. These systems are insecure and vulnerable to attack.

[Your iPhone just got less secure. Blame the FBI.]

But while computer security experts like me have sounded the alarm for many years, states have largely ignored the threat, and the machine manufacturers have thrown up enough obfuscating babble that election officials are largely mollified.

We no longer have time for that. We must ignore the machine manufacturers’ spurious claims of security, create tiger teams to test the machines’ and systems’ resistance to attack, drastically increase their cyber-defenses and take them offline if we can’t guarantee their security online.

Longer term, we need to return to election systems that are secure from manipulation. This means voting machines with voter-verified paper audit trails, and no Internet voting. I know it’s slower and less convenient to stick to the old-fashioned way, but the security risks are simply too great.

There are other ways to attack our election system on the Internet besides hacking voting machines or changing vote tallies: deleting voter records, hijacking candidate or party websites, targeting and intimidating campaign workers or donors. There have already been multiple instances of political doxing — publishing personal information and documents about a person or organization — and we could easily see more of it in this election cycle. We need to take these risks much more seriously than before.

Government interference with foreign elections isn’t new, and in fact, that’s something the United States itself has repeatedly done in recent history. Using cyberattacks to influence elections is newer but has been done before, too — most notably in Latin America. Hacking of voting machines isn’t new, either. But what is new is a foreign government interfering with a U.S. national election on a large scale. Our democracy cannot tolerate it, and we as citizens cannot accept it.

[Why would Russia try to hack the U.S. election? Because it might work.]

Last April, the Obama administration issued an executive order outlining how we as a nation respond to cyberattacks against our critical infrastructure. While our election technology was not explicitly mentioned, our political process is certainly critical. And while they’re a hodgepodge of separate state-run systems, together their security affects every one of us. After everyone has voted, it is essential that both sides believe the election was fair and the results accurate. Otherwise, the election has no legitimacy.

Election security is now a national security issue; federal officials need to take the lead, and they need to do it quickly.

Herschel Walker: ‘I live in Texas’