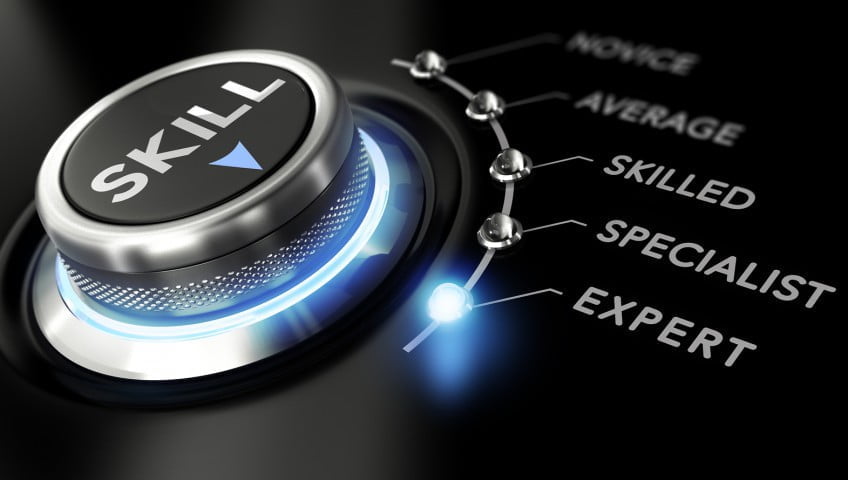 Two dozen Republican national security experts signed a letter to congressional leaders Thursday asking for an immediate investigation into the cyberattack on the Democratic National Committee, writing that “this is not a partisan issue” but rather “an assault on the integrity of the entire American political process.”

The letter, signed by conservative luminaries of the Reagan and Bush administrations, urges political leaders to reject any effort to seek partisan advantage from the hack and its fallout.

“Congress has a responsibility to get to the bottom of this extraordinary breach, not only to determine who was responsible but also to consider the appropriate response,” reads the letter signed by Republican foreign policy hawks such as Elliott Abrams, who served as an assistant secretary of state in the Reagan administration and as deputy national security adviser under President George W. Bush.

The letter comes amid increased concern about Russia’s possible role in the hacking of DNC computers and the subsequent release of 20,000 emails on the eve of the Democrat’s nominating convention.

As soon as the emails were posted on the WikiLeaks website a week ago, controversy erupted because some of the communications made clear that supposedly impartial DNC staffers were helping Hillary Clinton. The leak ignited bitterness among supporters of Sen. Bernie Sanders (Vt.) and led to the resignation of DNC Chair Debbie Wasserman Schultz.

Trump added fuel to that controversy on Wednesday by asking for Russian help in finding emails that Clinton said have been destroyed.

“Russia, if you’re listening, I hope you’re able to find the 30,000 emails that are missing,” Trump said at a news conference in Florida. “I think you will probably be rewarded mightily by our press.”

They also include some Republicans who have said openly they will support Hillary Clinton this year, such as former John McCain speechwriter Mark Salter and Reagan-era State Department veteran Robert Kagan.

The letter, which is to be delivered to Capitol Hill on Friday, was signed by other State Department veterans including Paula J. Dobriansky, who served as undersecretary of state for democracy and global affairs under President George W. Bush, and David Kramer, who had responsibility for Russia and Ukraine during his tenure at State. Kramer, who went on to lead the Freedom House organization for four years, was one of the organizers of the letter.

“The hacking of a political party’s email system by Russian intelligence agencies would, if proven, constitute unprecedented foreign interference in an American presidential campaign,” the letter said.

While a consensus has developed among cybersecurity experts that Russian hackers were most likely responsible for the intrusion at the DNC, not all Republicans are so sure, including Donald Trump and Rep. Devin Nunes (Calif.), the chairman of the House Intelligence Committee. He told The Washington Post in an interview Wednesday that speculation about Russian attempts to sway the presidential election is unfounded.