The Rolling Stones Tell Trump to Stop Using Their Music 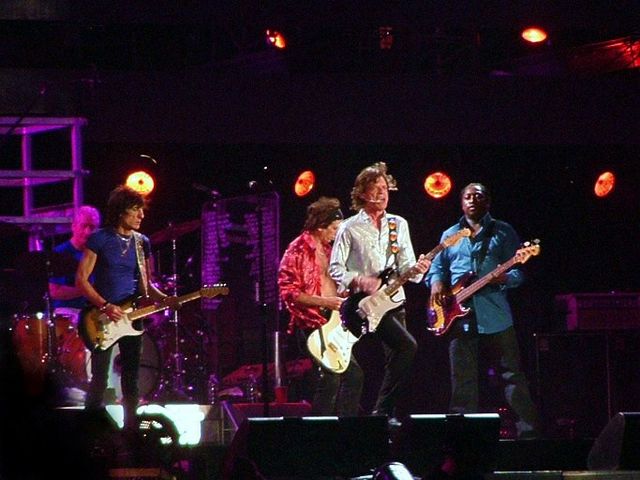 MAY 5, 2016 – The Rolling Stones have issued a statement telling the Donald Trump presidential campaign to stop using their music at his rallies. Trump has been playing several of their songs such as “Brown Sugar” and “Start Me Up”. According to BBC the band issued a statement saying , “The Rolling Stones have never given permission to the Trump campaign to use their songs and have requested that they cease all use immediately”. Trump reacted mildly saying “he likes Mick Jagger” and “has no problem with the band”. Politico gets into Trump’s campaign playlist at the rallies, read more below.  (photo credit: Severino/CC)