Tom Petty to RS: Past Use of Confederate Flag “Downright Stupid” 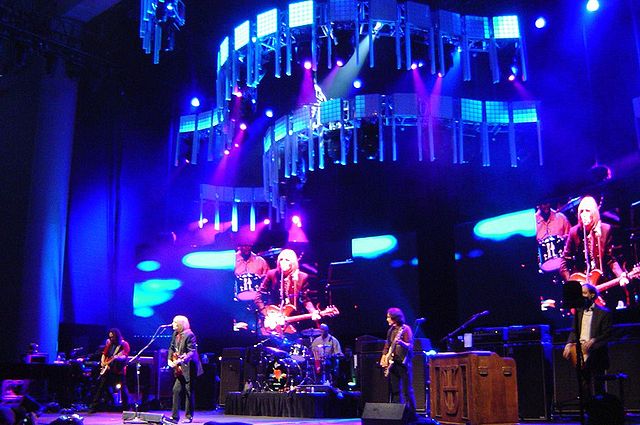 Petty calls flag “How a swastika looks to a Jewish person”

Petty ends the great RS interview by saying, “Beyond the flag issue, we’re living in a time that I never thought we’d see. The way we’re losing black men and citizens in general is horrific. What’s going on in society is unforgivable. As a country, we should be more concerned with why the police are getting away with targeting black men and killing them for no reason. That’s a bigger issue than the flag. Years from now, people will look back on today and say, “You mean we privatized the prisons so there’s no profit unless the prison is full?” You’d think someone in kindergarten could figure out how stupid that is. We’re creating so many of our own problems.”