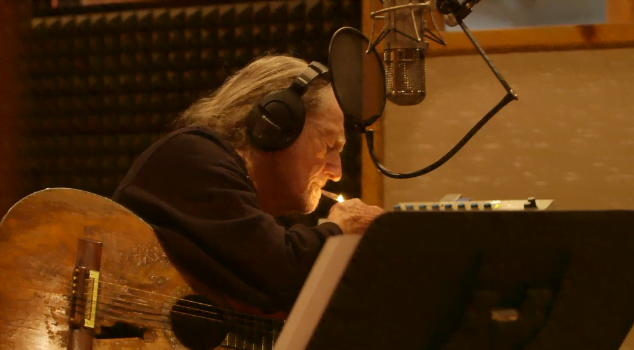 July 16, 2015 – In a hilarious and roundabout way of giving a shout-out to the relaxing of cannabis laws, Willie Nelson and Merle Haggard have recorded “It’s All Going to Pot”, a song carefully worded to support the recent move of the lifting of cannabis prohibition in Colorado, Washington state, and Oregon, and of course the enactment of medical cannabis in almost half the states of America. Willie actually lights up and imbibes cannabis in the video while recording the song! Merle has always been a troubadour for the working folks, and he supports individual freedoms strongly. Watch the hilarious and fun video of “It’s All Going to Pot” by Willie and Merle below (click on picture to go to VEVO), and contact your representatives and tell them you want cannabis prohibition lifted in your state, and medical cannabis nationwide! 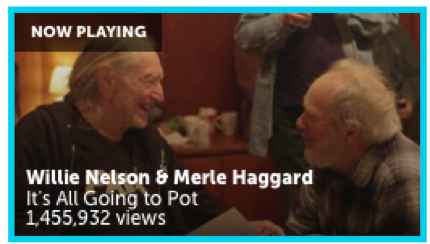