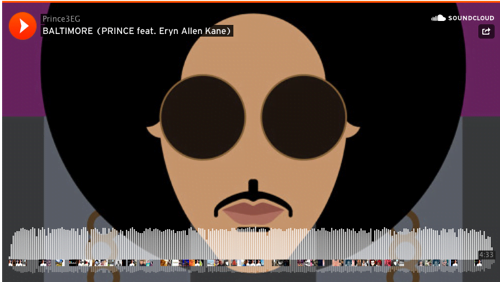 May 11, 2015 – Prince, not really known for his activism over his career, dived headfirst into the Baltimore controversy, and played a “rally 4 Peace” concert in Baltimore last night, in a tribute to Freddie Gray and any others who have suffered police brutality and a way to help bring the city together after such turmoil. The concert was streamed LIVE and for free on “Tidal”, a project by Jay-Z. Tidal does require an account, and is also “pre-paywall” to assure the streaming video gets out to as much people as possible. Read more on WaPo here.