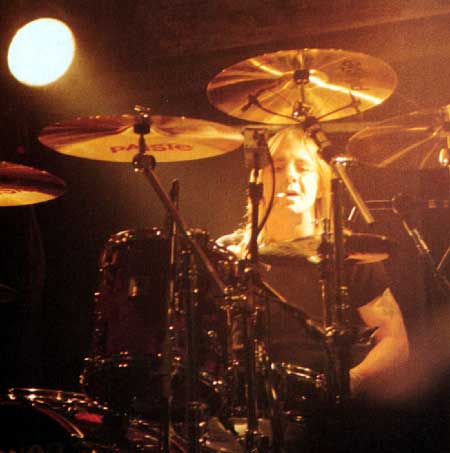 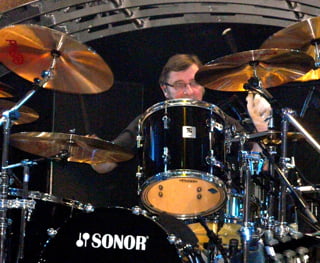 NOV 6, 2014 – The Rock & Roll world is in shock this morning as the news of AC/DC’s drummer Phil Rudd has been arrested and charged in a murder-for-hire plot to kill 2 men, as well as methamphetamine drug charges. AC/DC has a new album due to be released in only 4 weeks, and a tour ready, so this is horrible timing for the band. The band has released a statement saying this will not affect their upcoming new album and tour. Phil joined AC/DC in the beginning, but left the band for some years in the 1980s after Bon Scott died to play with his race cars, and then later rejoined the band in the 1990s. The charge is “attempting to procure a murder” for 2 men, but the 2 men have NOT been named and NO details of this are out yet at all. I will blog later as the details come out. My gut tells me the meth has something to do with it.  (photo credits: ACDCFreak785 – Matt Becker – CC)

Read more about this on BBC and Stuff.co.nz:

*UPDATE NOV 7, 2014 – Authorities have dropped the “murder-for-hire” charge because of insufficient evidence, but they are still pursuing charges related to a death threat, which carries a possible 7-year prison sentence, and lesser charges related to methamphetamine and cannabis. I was right, hillbilly heroin, or crystal meth, is kind of what it is about. Phil Rudd was curiously absent in the photos of the promotional material for the upcoming album “Rock or Bust”, and after seeing Phil in the the photographs of him appearing in court, I can see why. He has obviously been smoking meth, he is gaunt and has the telltale skin pock marks. However meth is only part of the issue. It seems Phil has been entertaining some working girls in his palace, and he refused to pay some whores for their “services”, and of course they and their pimp were not thrilled about it. Apparently something to the effect of the pimps confronted Phil, and he said “Blow me” and threatened to kill them. Phil is out on bail and is restricted to his crystal meth love palace mansion. Something tells me someone else will be playing drums for AC/DC’s next tour. Drummers, get your agent to call AC/DC’s manager! They are looking for a new drummer! Read more on DailyMail.co.uk: