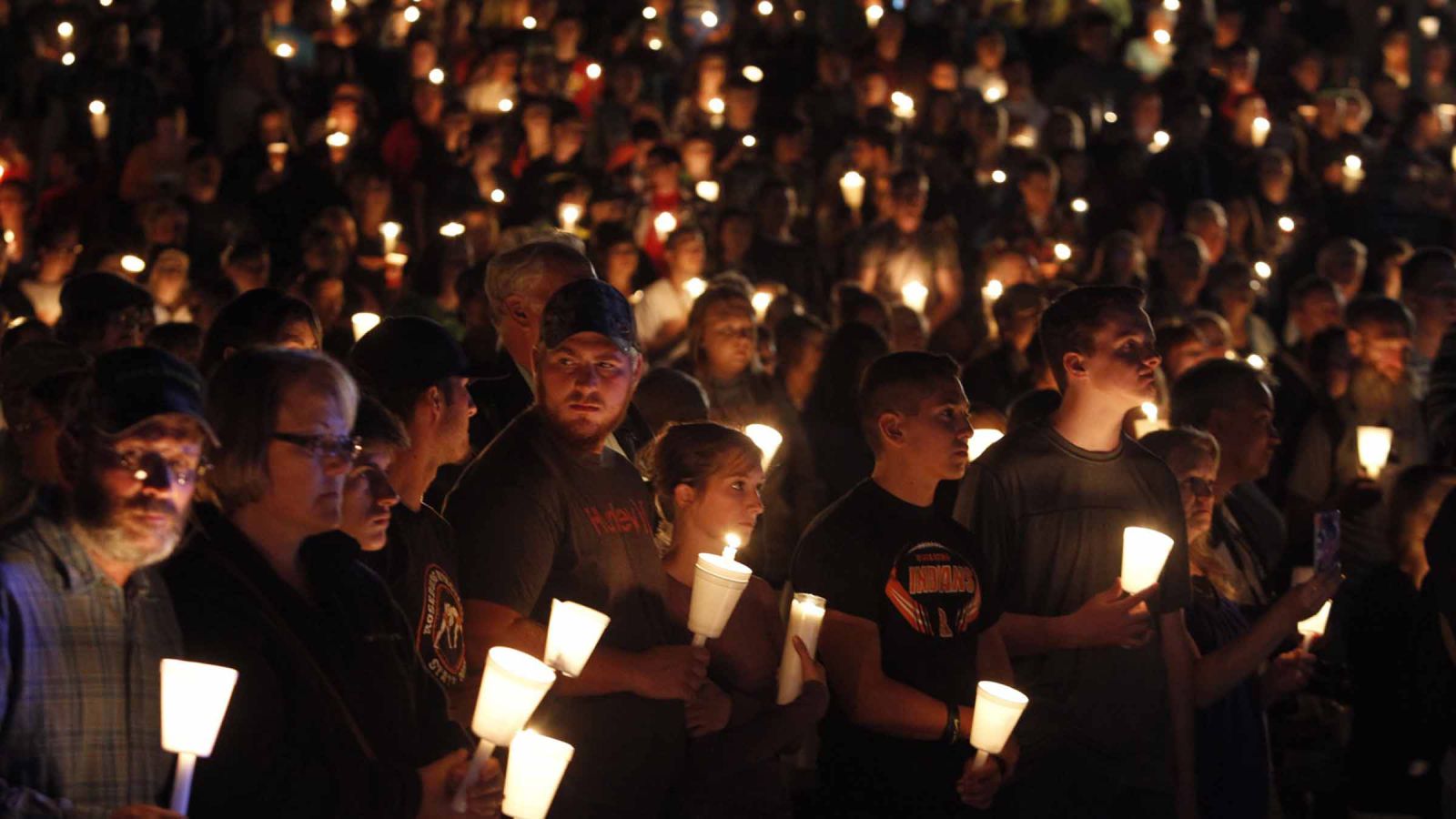 Justice Through Music has been advocating for strict gun laws for the past decade. In 2011 we released a music video tribute to Gabby Giffords after she was seriously injured in a mass shooting in Tucson.

Now, the time has come where young people are taking control of this issue, and change will come so fast and furious that the NRA killing machine and the politicians who take its blood money will suffer from whiplash after being ousted from office.

Common sense guns laws must be meaningful in order to be effective in stopping the killing of innocent people.

We want the following:

These are coming–Generation, X, Y and Z are done with the lies, the window dressing, the prayers and the killing.