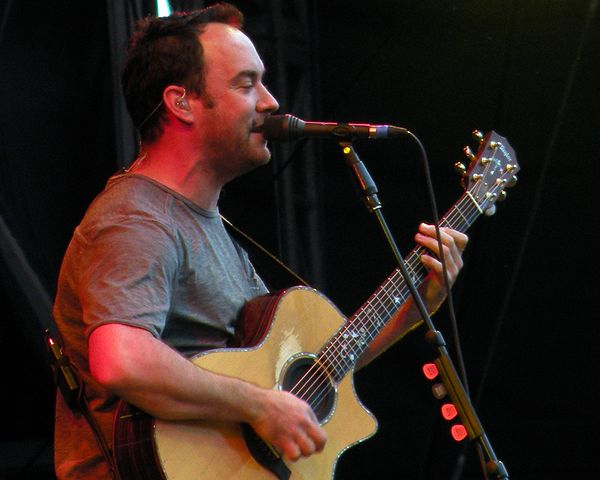 Activist-Musician Talks Monsanto and Feeling the Bern With Rolling Stone OCT 15, 2015 – Dave Matthews has been not activist music for years, lending his time and music to Farm Aid along with Willie and the Gang. Matthews recently gave an interview to Dan Hyman of Rolling Stone, and in it Matthews talks about food… 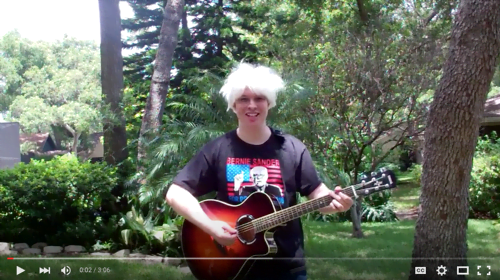 Musical-Activists Write Songs in Support of Fiery Independent Socialist August 11, 2015 – The fiery independent socialist from Vermont, Bernie Sanders, continues to draw huge crowds to his 2016 Democratic primary campaign rallies. Bernie is making a west coast swing, and had crowds of 25,000 in Portland and LA, if you include the crowd outside the venues….