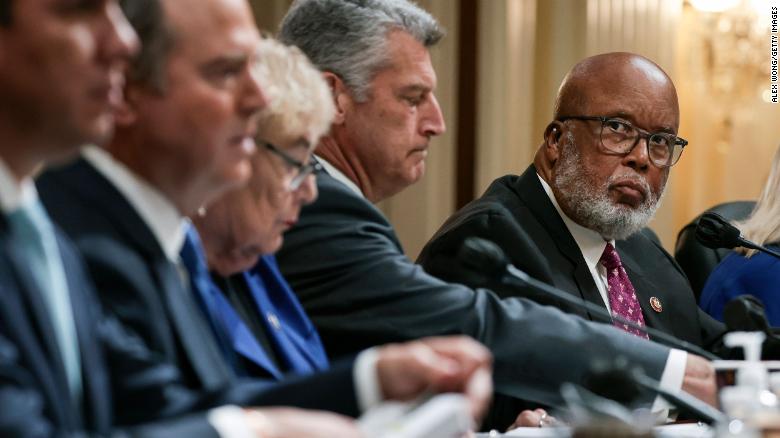 “Yes,” the Mississippi Democrat said in response to a reporter’s question on the topic. He later said, “We have made decisions on criminal referrals.”

Thompson didn’t reveal which witnesses the committee is considering for referrals, and he indicated that the panel has not yet finalized the list of individuals it plans to refer.

He said the committee plans to meet later Tuesday afternoon, and he expects the criminal referrals to be part of its discussion.

Thompson also confirmed that the panel is examining whether any of the witnesses perjured themselves before the committee. The referrals, he said, would be separate from the committee’s final report on the Jan. 6, 2021, assault on the Capitol and would be contained in a document he sends to the Justice Department.

A date has yet to be announced for the release of the committee’s report. Thompson would only say it would be “as soon as possible” as the committee continues to “try to work through everything.”

As for the question of whether a criminal referral for former President Donald Trump is still under consideration, Thompson replied to reporters, “Good try.”