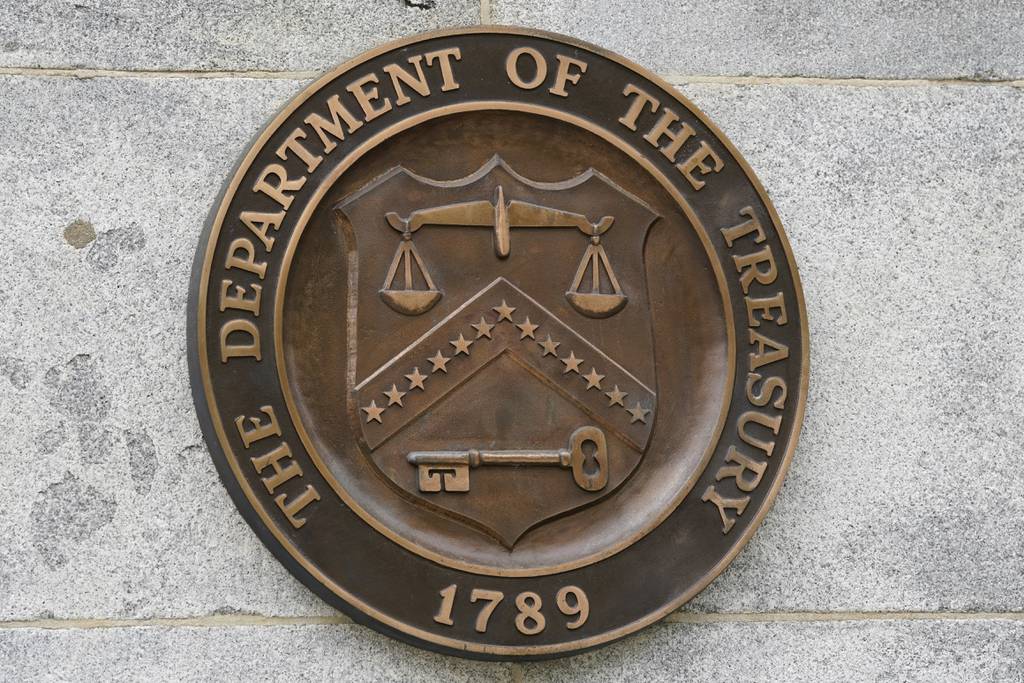 The U.S. said Monday it was imposing sanctions on a list of people and firms around the globe that it alleged are involved in supporting Russia’s military as it wages war on Ukraine.

Unlike recent packages of sanctions imposed on Russia-based firms and people, the latest financial and diplomatic penalties are aimed at a range of entities including French real estate companies, a group of Swiss nationals and a Taiwanese microelectronic component purchaser.

They are all accused of being financial facilitators or enablers of Russia’s military supply chain, which U.S. officials committed to disrupting after the invasion of Ukraine began in February.

“Businesses worldwide are advised to do their due diligence in order to avoid being targeted for sanctions,” Secretary of State Antony Blinken said in a statement. He said the U.S. “will continue to crack down on Russia’s attempts to evade international sanctions to fund its war machine.”

The Treasury Department’s Office of Foreign Assets Control and the State Department designated 14 people, 28 entities and eight aircraft identified as being part of a transnational network that procures technology meant to build up Russia’s military.

“Together with our broad coalition of partners, we will continue to use our sanctions and export controls to weaken Russia’s military on the battlefield and cut into the revenue Putin is using to fund his brutal invasion,” Treasury Secretary Janet Yellen said in a statement.

In October, Treasury, Commerce and National Intelligence officials met with representatives from finance ministries from 33 countries to discuss the impact of international sanctions and export controls on Russia’s critical defense supply chains.

At that meeting, information from the Office of the Director of National Intelligence said Russia had lost more than 6,000 pieces of equipment since the beginning of the war and was turning to Iran and North Korea for supplies.

Russia last week retreated from the southern Ukrainian city of Kherson, which ended Russia’s eight-month occupation of the city.

The Biden administration also in October announced a round of criminal charges and sanctions related to a complicated scheme to procure military technologies from U.S. manufacturers and illegally supply them to Russia for its war in Ukraine.

Some of the equipment was recovered on battlefields in Ukraine, the Justice Department said, and other nuclear proliferation technology was intercepted in Latvia before it could be shipped to Russia.