The Last Few Months Were Hell, What Did We Learn From It? 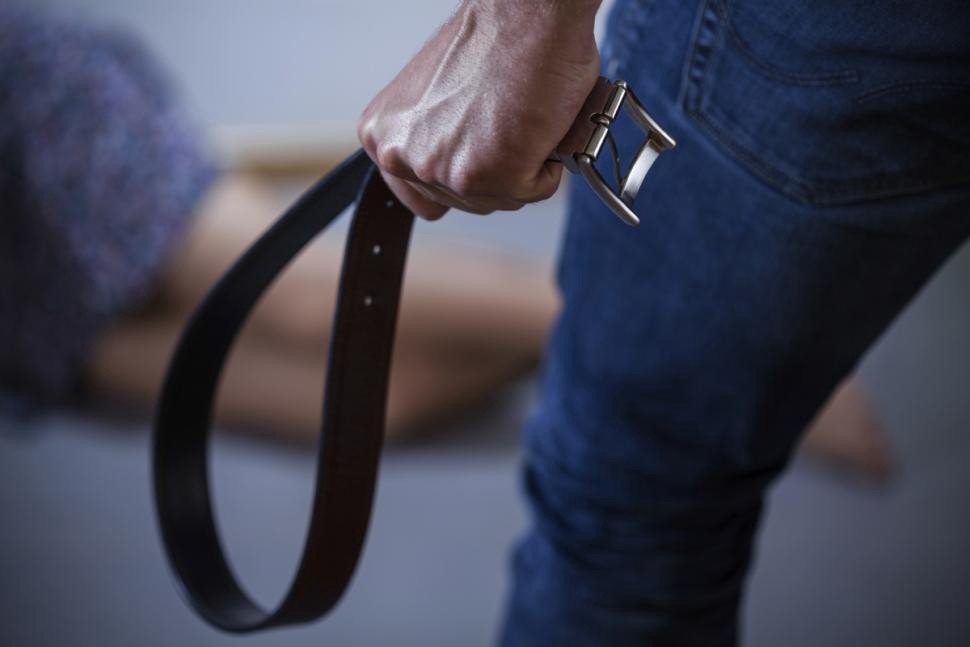 I feel like I just woke up from a nightmare. One of those nightmares that when you wake up from it you have to check yourself to make sure that you’re actually not still in it. You’re exhausted from it though. It was one of those nightmares where you didn’t actually sleep, you worked, fought, gave it your all, and when you finally woke up, you’re beyond tired from all the chaos you went through when you were asleep.

Maybe you make a cup of coffee and sit back and reflect what you just went through, and in part try to examine what you gained from having such a nightmare. And that is where I am right now. What we were put through in the last 3 or 4 months by Republican media, polling firms, and Republicans themselves, was brutal. They remind me of those times when we were kids and we did something wrong and you had to wait until your father got home, and boy was he going to get the belt, and maybe this time it was going to be served a lot harder.

You sit all day thinking that tonight it will be bad. You ponder all the excuses you are going to give for why you shouldn’t be punished, but knowing that each excuse only makes things worse. You ask yourself why you must endure this punishment, what was so bad about whatever you did that made things the way they were going to be later? Yes, those bad days are still relevant in our structure of living with such parents who sought to punish us for our bad decisions.

Republicans are by and large the punishers. They love to give pain. The revel in it. It’s not that we did anything wrong as dems, it’s just how they are built. And the pain they gave us, the people, in the last few months was terrifying to say the least. They lived for every moment they were going to take power and punish all their perceived enemies, those on the left, liberals. Their highlights were revenge fantasies. They were going to unleash vengeance on those they hated. And we came this close to seeing just how bad that could be for our country. In a way, these people are demons, if you even believe in such things. They are the type of people that live to hurt others, to control others, to get their sick and twisted fantasies realized.

Fascism is like that, it doesn’t just go away either. It builds on successes, and even when it losses it still wins, incrementally.

I am shocked that voters would even vote for people like Herschel Walker or Marjorie Taylor Greene. Yet they do. And even when it gets close to them losing they don’t just go away and call it a day. No, they plot and plan and scheme on how to come back next time, only stronger. It’s a sickness, which is why I liken them to demons.

While others are cautiously celebrating their wins, victories and near misses, comfortable in the warm glow that they didn’t lose or actually gained here and there across the board. I know one thing, and that is they, the Republicans, aren’t over and done. Those who lost will continue to build on their bases biases and mistrust of the system. They will still feed their base, as we give them oxygen to continue it on social media and mainstream media with covering them for everything they say. They will scream and rant and accuse and demand and never really go away. They will start telling people to beware of next time, for next time it’s no mercy. That is what demons do.

We may have been saved by God or the Angels or Fate or whomever we believe in, but it’s not time to relax, for the demons are not dead nor are they going away. In actuality we have been give one of those precious resources we have, and that is TIME. And we need to use that time to figure out ways to bring these cults to an end, to cast out these demons from our consciousness. I liken this to the time Hitler almost took power before he was jailed and wrote Mein Kampf.

When he got out of jail, he was soon in power. We have about the same amount of time left. I am sure when Hitler was jailed people thought, oh yeah, he’s done, over with, we don’t have to worry about those people anymore. And they started to relax, life was good, the line was held, and people could go on about their lives knowing that the Hitler nightmare was over. However, that nightmare was not over, it was in fact just beginning. And that is where I see we are at this point. Fascism is not dead, it’s in vogue. It’s not accepted everywhere yet, but it could be soon. We may have held off the barbarians at the gate this time, but they are not going away.

They will stay where they are and build, and social media and mainstream media will still cover them, and give them power by giving them oxygen for their demonic fantasies that they hope to unleash upon this country and the world. If we relax, we will eventually lose. They play the longterm game, while we play the cover your ass at the last minute short game. Thus, we must remain vigilant. We must always be working on strategy to defeat their longterm plans. We, and the world, cannot afford to get much sleep. For they are working 24 hours a day 7 days a week probing our weaknesses and devising ways to take over our world. A few bullet points on what we just learned below:

This could go on of course, but I digress. Suffice it to say that this nightmare has pretty much come to an end for now, but much like any nightmare, they do tend to come back. We are never going to be free from having nightmares, this is part of the human condition. This particular nightmare will require a few days of reflection, and some time to heal from the abuse that was heaped onto us from these sick and twisted Republicans. But, we shall come back after reflection and rest and continue the fight. We may all have nightmares to fear, but we also have hope that strengthens us. That hope is also everlasting. We must remain vigilant, and we must take this precious time we’ve been given to study and educate ourselves for the battles ahead.