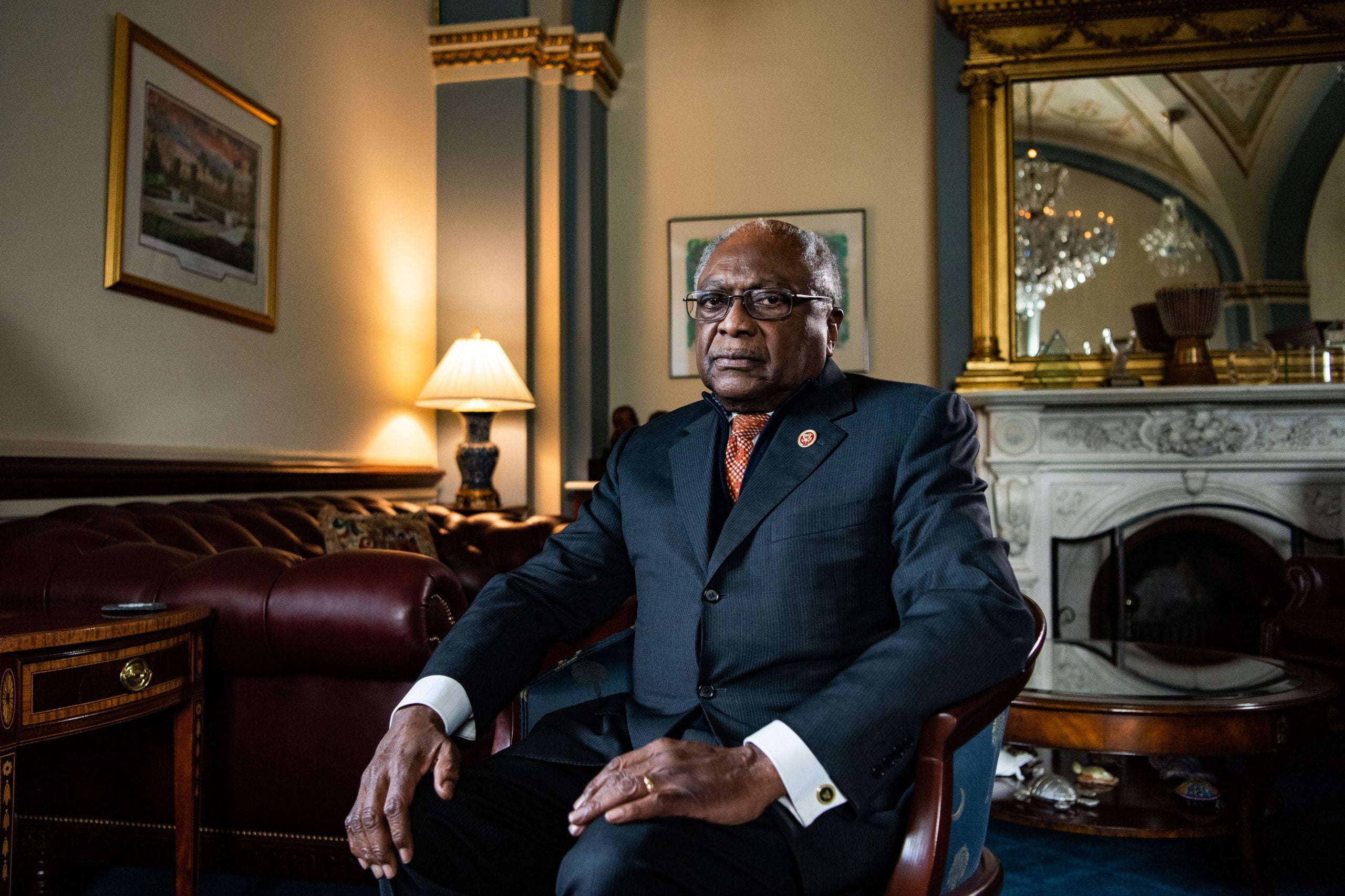 “I’m telling you what I see here are parallels to what the history was in this world back in the 1930s in Germany, in Italy,” Rep. Jim Clyburn (D-S.C.) said.

Rep. Jim Clyburn (D-S.C.) on Sunday defended his warnings about the existential threats to U.S. democracy, drawing similarities to the rise of the Nazis in Germany, and urged voters to reject election deniers in Tuesday’s midterm elections.

The majority whip and No. 3 Democrat in the House told “Fox News Sunday” how the rhetoric and actions of some U.S. politicians who challenge election results and demonize the news media bring to mind the ascension of the Nazis.

“The facts are very clear. I’ve studied history all of my life. I taught history and I’m telling you what I see here are parallels to what the history was in this world back in the 1930s in Germany, in Italy,” Clyburn said.

Clyburn called on Americans to “vote against that foolishness,” clarifying that his warnings don’t apply to all voters supporting non-Democratic candidates, but to those who plan to vote for election deniers.

He added that he “misspoke” when he said “losing this democracy could very well be the end of the world,” last week.

“Democracy will be ended. The world will continue to exist,” Clyburn told Fox’s Shannon Bream, adding that it is up to Americans to decide what country they want to live in.

Clyburn’s comments echo similar pleas made by former President Barack Obama and President Joe Biden on the campaign trail in the final days of the race.

“When true democracy goes away, people get hurt. It has real consequences,” Obama said Saturday.

Biden said the country is “facing a defining moment,” and called on Americans to reject political violence, following the attack on Paul Pelosi, the husband of House Speaker Nancy Pelosi (D-Calif.), by a man with a hammer in his Fransisco home.

The alleged suspect David DePape was reportedly looking for the speaker herself, and also planned to target other lawmakers.

“American democracy’s under attack because the defeated former president of the United States refuses to accept the results of the 2020 election,” he said.