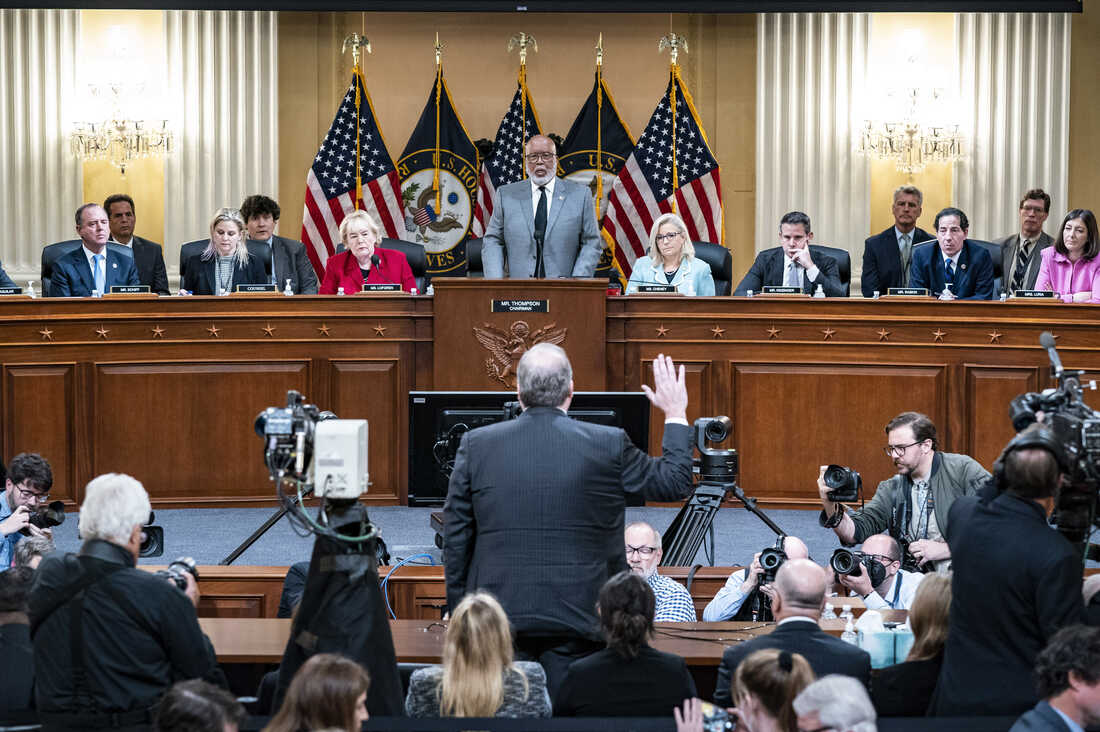 The House committee investigating last year’s attack on the Capitol will assemble Thursday for what could be its final public hearing ahead of the midterms, promising to delve into former President Trump’s state of mind in a presentation designed to tie up a host of loose ends before the panel dissolves at the end of the year.

“We’re going to bring a particular focus on the former president’s state of mind and his involvement in these events as they unfolded,” a committee aide told reporters Wednesday.

“So what you’re going to see is a synthesis of some evidence we’ve already presented with that new, never-before-seen information to illustrate Donald Trump’s centrality from the time prior to the election,” the aide said.