Loose Cannon Overturns Her Order After 11th Circuit Smacks Her Down 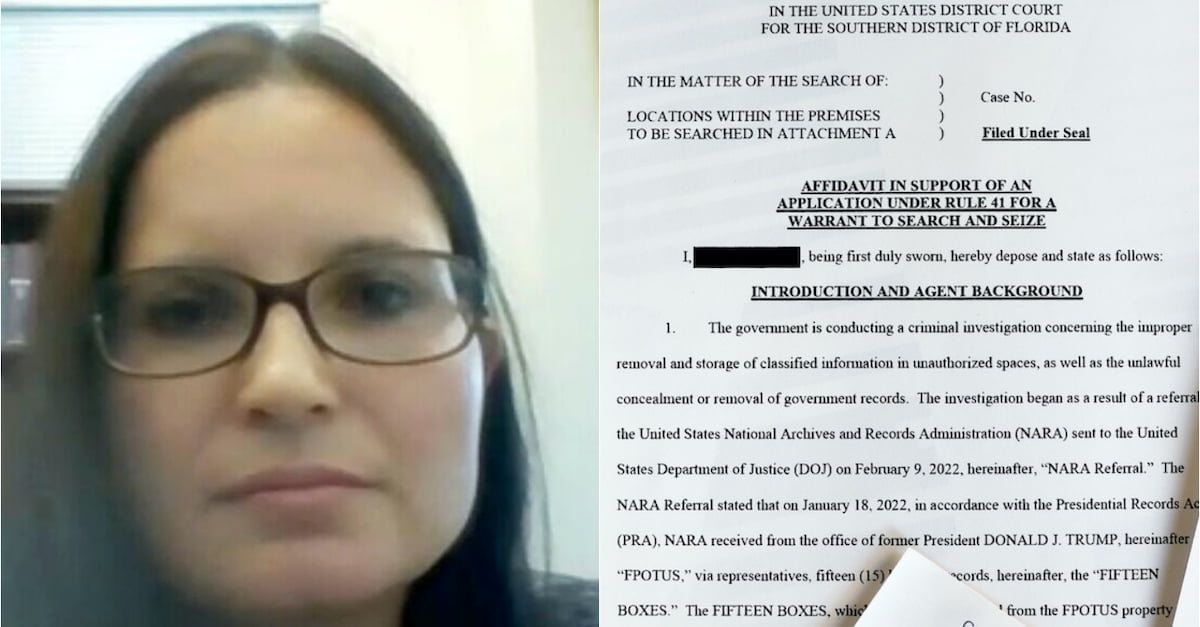 As they say, “that was quick.” So the corrupt judge now referred to as “Loose Cannon” that Trump bought and paid for just reversed her earlier ruling for Trump and took a powder. So much has been already said of this story I’ll just leave the rest below:

The judge previously ordered the government to disclose — and temporarily refrain from using — classified documents seized from Mar-a-Lago. On Wednesday night, a three-judge panel of the 11th Circuit — two of whom were appointed by Trump — stayed and skewered Cannon’s findings that the former president may have a claim to the more than 100 documents with classified labels, including those marked “Top Secret” and above.

“For our part, we cannot discern why Plaintiff would have an individual interest in or need for any of the one-hundred documents with classification markings,” the three-judge panel unanimously wrote in a per curiam opinion. “Classified documents are marked to show they are classified, for instance, with their classification level.”

All three quickly dispensed with Trump’s claim that he may have declassified the documents as unsupported and ultimately, irrelevant.

“In any event, at least for these purposes, the declassification argument is a red herring because declassifying an official document would not change its content or render it personal,” the 11th Circuit’s opinion states. “So even if we assumed that Plaintiff did declassify some or all of the documents, that would not explain why he has a personal interest in them.”

None of the statutes listed on the FBI’s affidavit supporting agents’ August search of Mar-a-Lago turn on the issue of classification: the Espionage Act, obstruction of justice and removal or destruction of records.

Though the appellate panel described their findings as “limited,” the rulings marked a wholesale victory for the government and a strong rebuke of Cannon. The 11th Circuit granted all of the relief the government requested, which prosecutors limited to the roughly 100 documents at issue. Along the way, the panel overturned all key findings favoring Trump in Cannon’s order, including regarding the public interest.

“It is self-evident that the public has a strong interest in ensuring that the storage of the classified records did not result in ‘exceptionally grave damage to the national security,’” they wrote.

Earlier this week, Senior U.S. District Judge Raymond Dearie — the special master sought by Trump for the task — pressed the former president’s lawyers on their refusal to disclose whether they claim their client declassified the documents. He is expected to issue an order limiting the scope of his review in light of the 11th Circuit’s ruling.

On Thursday morning, Judge Cannon issued an order stating that Dearie will review the seized material, “except the approximately one-hundred documents bearing classification markings.” She also struck portions of her earlier order preventing the Justice Department from probing the classified documents during the review and ordering them to disclose those materials to Dearie.

Asked about that order, Epner told Law&Crime: “That was appropriately quick.”