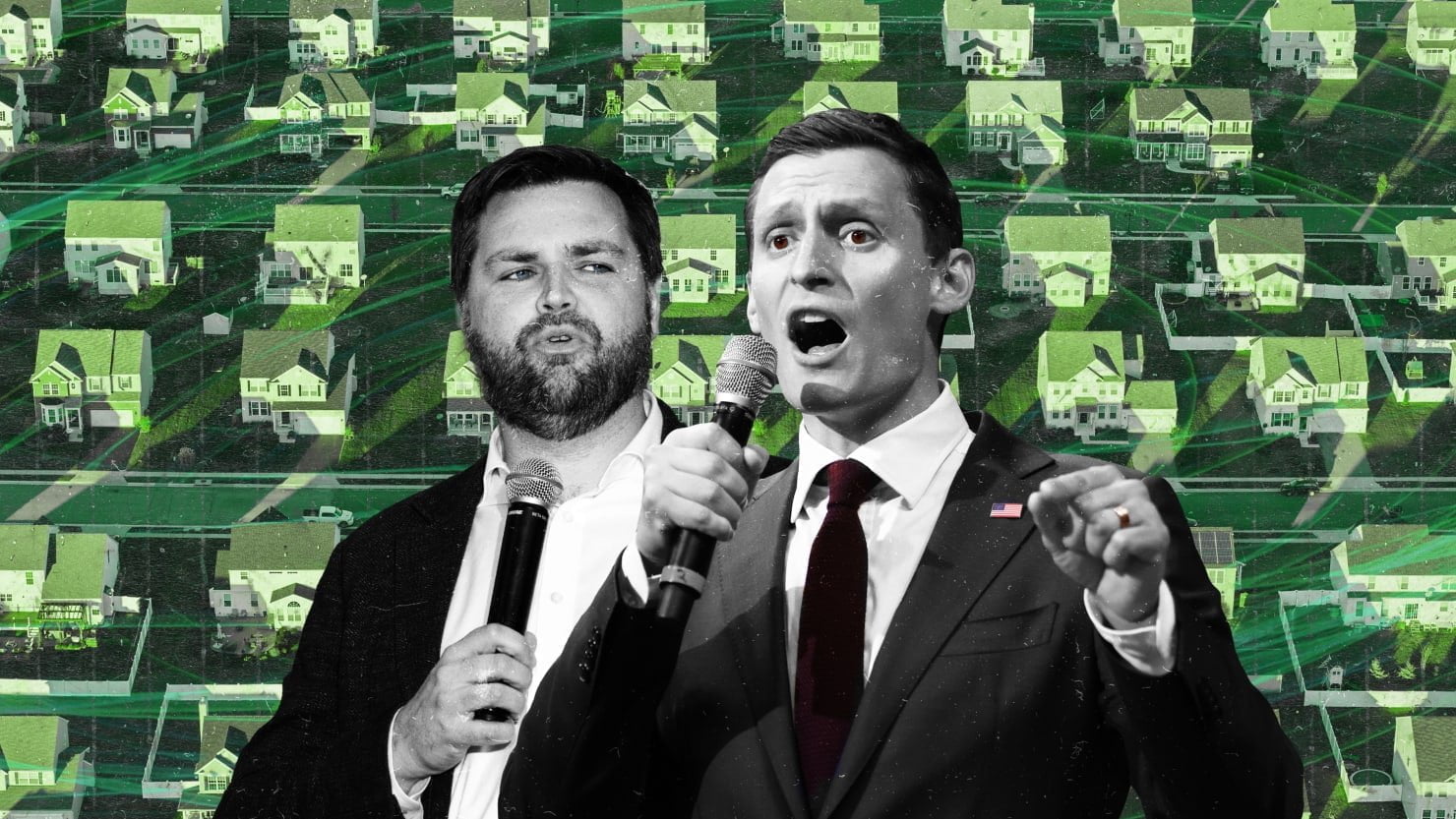 Looks like the Russian Republican party has dumped Arizona, and with it, Blake Masters and JD Vance. So all those millions that Thiel spent are a sunk cost. Must be nice to be able to lose 15-25 million as a sunk cost.

He and Donald Trump helped Blake Masters get the nomination. Where are they now?

In the Republican push to retake the Senate, the Grand Canyon State ought to be a prime pickup. Democratic Sen. Mark Kelly only narrowly won his 2020 special election. Republican and unaffiliated voters make up the vast majority of the electorate, and most are angry over inflation, border chaos and rising crime. Polls are tightening and suggest Mr. Masters has cut the Kelly lead in half over the past month. He trails by about 4 points in the RealClearPolitics average.

The problem is money, or rather Mr. Masters’ lack of it. Only six weeks ago the nominee emerged from a brutal, expensive five-way primary. Spending even more heavily to ensure a Masters victory was billionaire donor Peter Thiel, who backed his former employee to the tune of $12 million. The Thiel support influenced Donald Trump to endorse Mr. Masters and to hold a rally for him in the run-up to the primary. The New York Times in February described Mr. Thiel as the new “would-be kingmaker” of the GOP.

Only where’s the would-be kingmaker now? Sitting in his counting house, the doors firmly locked. Mr. Thiel has abandoned the Arizona race, as well as the Ohio Senate candidate he spent $15 million to nominate, J.D. Vance. Mr. Trump is meanwhile using this cycle to hoover up grassroots donations that might otherwise go to competitive midterm candidates and so far refuses to commit any of the estimated $99 million in a leadership PAC to his endorsees. The Lucys have pulled the football, leaving the GOP’s Arizona project to fall on its back.

Criticism is landing on Minority Leader Mitch McConnell’s Senate Leadership Fund, which recently announced it was canceling $8 million in Arizona ad reservations. But spare a thought for the outfit that has been left holding the Thiel-Trump bag. Resources aren’t infinite, and Mr. McConnell’s super PAC suddenly finds itself having to shovel unexpected millions into defending an Ohio seat that ought to be a breeze but in which (Thiel-less) Mr. Vance is struggling. It’s also defending seats in Wisconsin, Pennsylvania and North Carolina. One Nation (affiliated with the Senate Leadership Fund) spent some $13 million in Arizona through Labor Day, and the fund will be playing on television again in October.

But it may prove too late. Mr. Kelly continues to coast on a bio that depicts him as a tough-guy former astronaut as well as a bold moderate who puts Arizona first. “I’m pushing for solutions today, even if it means taking on my own party,” brags a recent ad, in which he says he’s “bringing down gas prices by allowing more domestic oil production.” Another has him declaring his party’s defund-the-police movement “wrong,” and palling around with cops.

Yet it’s notable how much money it has already required for Mr. Kelly to maintain this political facade and defend his narrow lead. His campaign and wealthy outside groups have spent an estimated $60 million to $80 million on his behalf this year alone (as Mr. Masters burned the vast majority of his cash in his primary). Arizona TV is currently wall-to-wall with pro-Kelly and anti-Masters ads, but the Democrat is still below 50% in voter polls.

The Masters campaign has suffered from a lack of focus and discipline. It needs the dollars to redefine a candidate who emerged from a primary with marks. Yet as with many GOP campaigns, it’s struggling with Trump donor fatigue, as well as soaring inflation that has crimped household budgets and dried up small-dollar donations. Only big-donor money will match the flood of blue groups backing Mr. Kelly.

Some groups see the obvious potential for a win and are investing. A super PAC aligned with Heritage Action announced $5 million for the race, while Saving Arizona PAC staked a $1.5 million ad buy. The Club for Growth is spending and plans to spend more, while the National Republican Senatorial Committee continues to play a role.

But the big question among Arizona Republicans is: Where are the power players when you need them? Playing in the GOP primary sandbox is easy. Yet those “wins” now notched, the kingmakers are abandoning the only vote-counting that really matters, even as the stakes could not be higher? Republican voters shouldn’t forget this moment if a few months from now an expanded Democratic Senate is dismantling the filibuster.