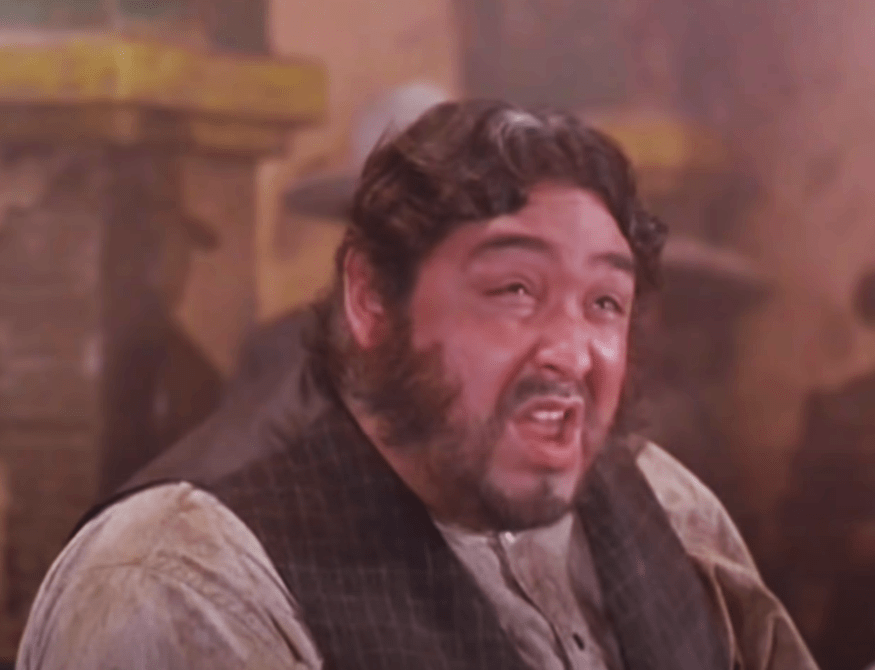 From immigrants being bused from Texas by Governor Greg Abbott to Vice President Harris’s residence to Ron DeSantis forcing taxpayers to pay to fly two overloaded planes of migrants to Marthas Vineyard, immigrants are being used as political weapons against their opponents. Imagine being an immigrant in these crazy schemes. As it was once said: This town is getting too rough for me.

Politicians have been using migrants as props for decades. Republicans visit the Southwest border and declare that immigration is out of control. During the Trump administration, Democrats made their way to detention centers to decry the treatment of children locked in cages.

Republican Gov. Greg Abbott of Texas took the tactic to a new level Thursday, busing about 100 people — including many who said they were fleeing violence or poverty — to Vice President Kamala Harris’ doorstep. Florida Republican Gov. Ron DeSantis sent a separate group of migrants to Martha’s Vineyard, a playground for wealthy liberals, on Wednesday evening.

The two buses Abbott sent to Washington arrived outside the Naval Observatory just after sunrise. Reporters were on the scene before the humanitarian group that has been leading resettling efforts here since April, when Abbot and Arizona’s Republican governor, Doug Ducey, started sending thousands of migrants to Washington and other liberal cities.

Amy Fischer, an organizer with the Migrant Solidarity Mutual Aid Network, said she and other volunteers found out about the newest arrivals on Twitter. Her group is most often mobilized to help buses that arrive early in the morning or late at night at Union Station, the train and bus hub that’s just a few blocks from the U.S. Capitol.

The migrants were welcomed and soon taken by Uber, Lyft and private volunteer cars to a church that the group has been using to help people bathe, eat and figure out where they plan to settle, whether in Washington or elsewhere. Fischer said her group has helped about 6,200 people so far.

“This whole project is a racist publicity stunt that doesn’t uphold the agency and human rights of those who are arriving to seek safety,” Fischer said.

Washington’s Democratic mayor, Muriel Bowser, declared an emergency last week to free up $10 million in funds after the Pentagon rejected her requests for help from the National Guard.

“We have a system that is failing those that are arriving to seek safety,” Fischer added. “And instead of states and localities and the federal government and Congress addressing the real needs, it’s turned into a game of political football.”

President Biden asked Harris last year to address the root causes of migration from Central America. Republicans have referred to her as the Biden administration’s “border czar” — a title she has resisted — and conservatives have pilloried her all week for declaring in an NBC News interview over the weekend that the border is secure.

Those remarks triggered Abbott to send the buses to Harris’s home, he tweeted Thursday.

“VP Harris claims our border is ‘secure’ & denies the crisis,” Abbott wrote. “We’re sending migrants to her backyard to call on the Biden Administration to do its job & secure the border.”

Border agents recorded 1.9 million encounters with migrants between October 2021 and the end of July, an all-time high. This number doesn’t represent individual migrants because many migrants try to cross the border — and are apprehended — multiple times.

Harris’ office did not immediately respond to an email and text message asking whether she saw the migrants and how she has reacted to their presence. The issue did not come up during a speech she delivered later in the morning at the White House event aimed at combating hate-filled violence.

“This kind of stunt has backfired,” Rep. Bill Keating, a Massachusetts Democrat who represents Martha’s Vineyard, told WCVB in Boston.

“Human beings under any circumstances shouldn’t be political chattel,” he said. “That was really disappointing and actually disgusting.”