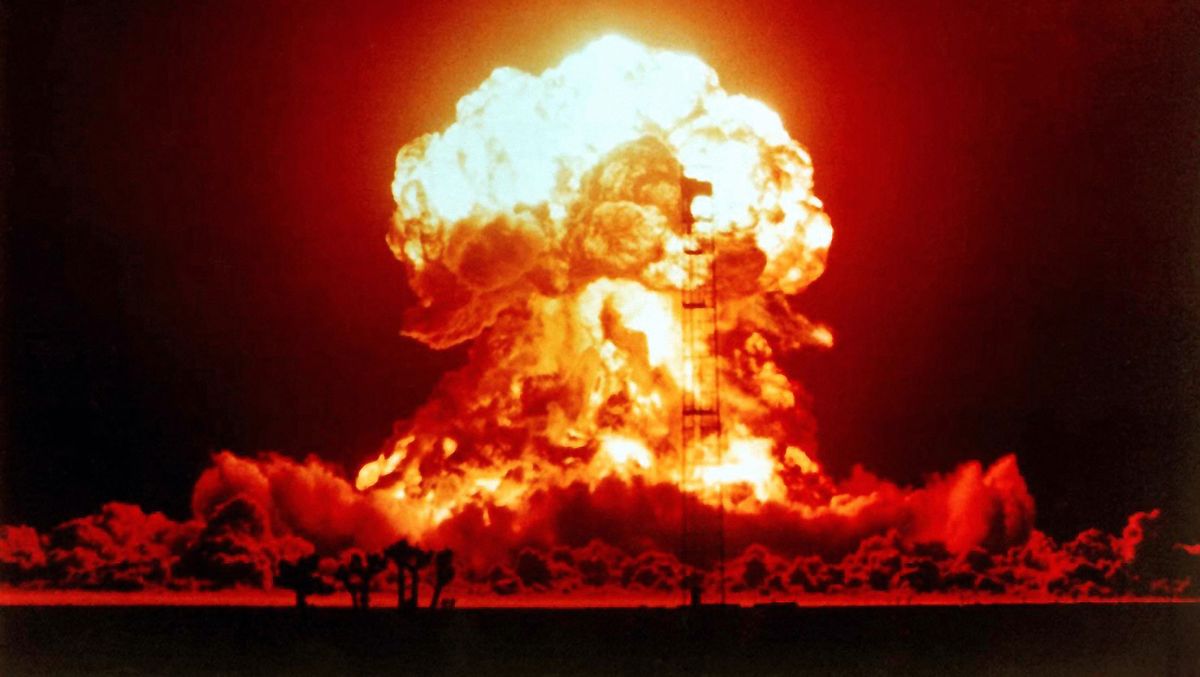 Nancy Pelosi has decided to call China’s bluff and go to Taiwan as part of her Asian tour after repeated efforts by the Chinese government to prevent her from going. China has been very threatening in the last weeks, threatening to “shoot her plane down” all the way to immediately going to war with Taiwan over it, all because she decided to stop in and say hello in Taiwan.

Of course the chicken shit Chinese can’t actually threaten US government officials to do or not do something, this is America after all, and America doesn’t give two shits about anyone else, we gonna do what we gonna do as they say.

So the Chinese government are using entertainers and Chinese media personalities to do their job for them. Of course no one gives two shits for some crappy entertainer threatening people on we-chat. One group who goes ballistic over it all though is right wingers. Drudge Report, which normally amplifies the spread of Russian disinformation, has made it clear that he thinks the world is coming to an end. Well of course it’s Monday, and on most Monday’s on Drudge it’s world ending news in some form or fashion. Highlighted in Red, the tabloid news site screams the sky is falling, yet on closer inspection its all bullshit.

The funny part is the missile strike portion, as if a missile was launched or something. But here is what it really shows:

So, the Chinese People’s Liberation Army posted a “simulated gaming video” simulating a missile strike with aircraft carriers and fighter jets in formation. In other words, no real missile strike at all happened. It’s all about some post on we-chat from dubious sources and adding some media personality in the guise of Hu Xijin issuing grim messages. Oh the inanity.

You see, this is how stupid right wingers actually are. They will end the day seeing these red baiting headlines and think, Nancy Pelosi’s plane was shot at by a missile, and China is about to attack Taiwan. Yeah sure, according to yahoo news, which is the equivalent to getting your news from Taboola.

Right wingers are programmed to live in fear, it is fear that drives them, fear that makes up their entire ecosphere, fear that wakes them up in the morning, and puts them to bed at night.

They are the ones who pick up the National Enquirer at the grocery checkout aisle because they think that space aliens kidnapped JFK and they finally have proof he’s still alive but in cryogenic sleep or that Bigfoot was found alive. These are the very people that are also consumed by US politics to the point where they are ready willing and able to tear down the very democracy that has kept the United States going for 200 some odd years.

And just like clockwork Drudge posts this “we’re all doomed” story just prior to right wingers going to bed:

Yes, humanity is just one miscalculation away from annihilation. That should put you right wing Republican snowflakes right to sleep. Ah, isn’t life great, missile strikes, Pelosi’s plane going down in a ball of flames, Chinese armies attacking Taiwan, Bigfoot was found alive, and to top off the day, we are all going to be annihilated in a nuclear conflagration. Ah, you’re going to sleep very well tonight..