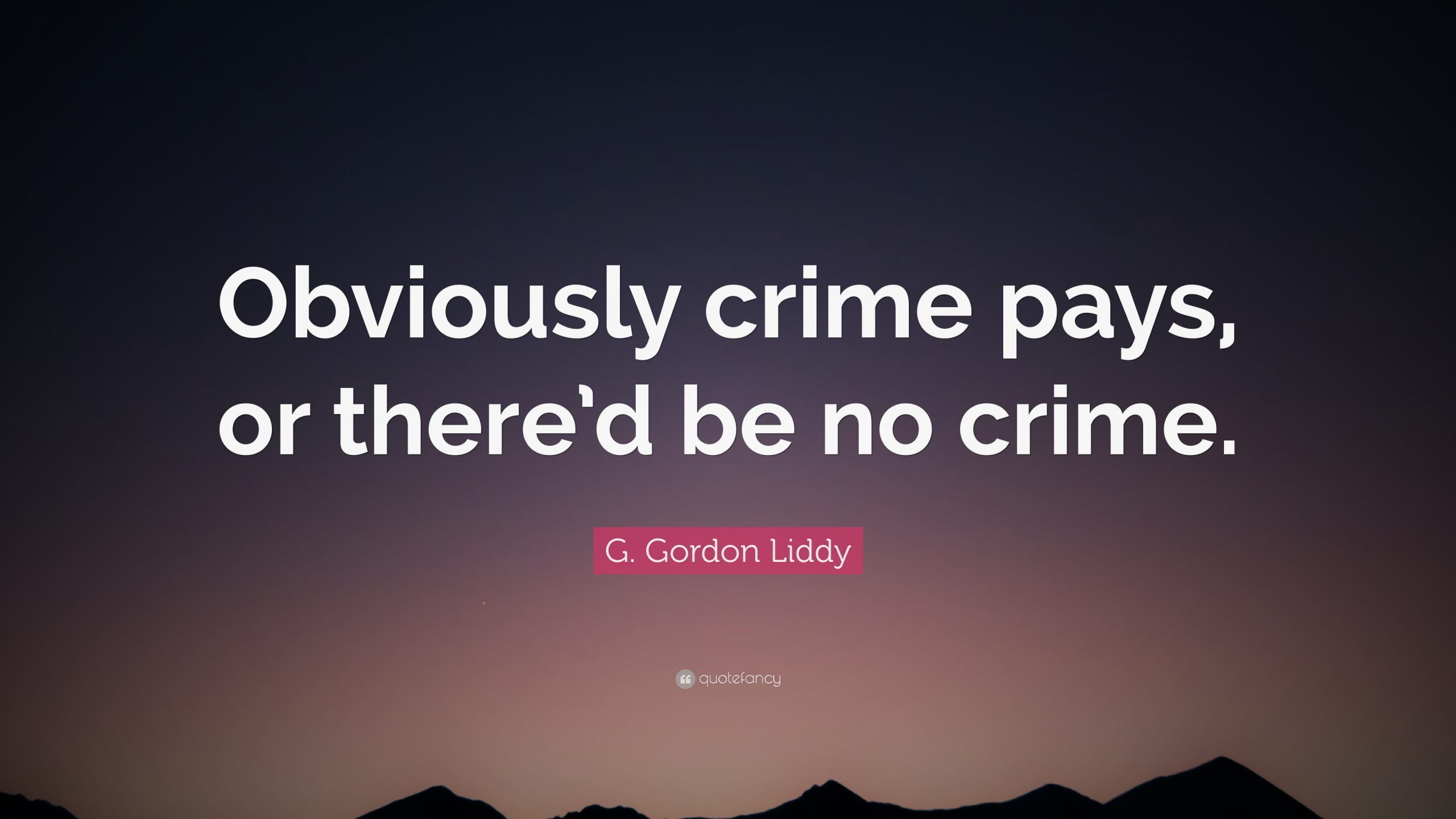 Manhattan District Attorney Alvin Bragg Jr. decided it was too risky to indict former President Donald Trump and was hung up on the idea he might lose the case, according to the special prosecutor who quit the team earlier this year.

Well, I guess to big to jail and too easy to fail are the signatures of being able to get away with it. Crime in Manhattan, if your name is Trump, pays.

“He and the new team were focused on the risk that we could lose the case,” said Mark Pomerantz, who quit in protest in February and finally spoke openly about the case on The Cutting Edge, a podcast hosted by Columbia Law School professor John C. Coffee Jr. and U.S. District Judge Jed S. Rakoff.

Pomerantz, a former New York prosecutor who came out of retirement to join the case at the request of previous Manhattan district attorney, Cy Vance. But he and the other top prosecutor on the team, Carey Dunne, both resigned when Bragg wouldn’t finish what his predecessor started.

The DA’s office did not immediately respond to a request for comment from The Daily Beast.

On the podcast, Pomerantz wondered aloud if the new DA just wasn’t ready to be inundated with a flood of evidence and complex legal ideas stemming from the years-long investigation into the Trump Organization.

“It’s very hard to take somebody who has not been exposed to those facts on a trip through the capillaries of the financial statements in a meeting or even a meeting or two,” he said on the podcast. “The devil was really in the details, and the details couldn’t be explained in kind of short form… ultimately, the DA—the incoming D.A.—and the team were not comfortable going forward. So did we do a bad job of laying out the facts? Did they not hear what we were saying? Were the facts too complicated to explain in the format that we were using?”

The evidence, Pomerantz admits, was complicated and far-reaching. Prosecutors had found that Trump had routinely lied to banks to obtain loans that “would not have been made, except for the fact that Donald Trump gave the banks personal financial statements and attested to their accuracy,” Pomerantz said.

The very first indictment—against the company and its now-former chief financial officer, Allen Weisselberg—came under Vance’s leadership and has been the only law enforcement action yet.

Since then, the team targeting Trump has begun to unravel, according to sources who spoke exclusively to The Daily Beast. The office maintains that it continues to investigate Trump, but the grand jury that was empanelled to hear evidence has expired. And a main witness, former Trump consigliere Michael Cohen, has stated emphatically that he is no longer willing to testify in the case due to Bragg’s timidity.

Pomerantz said he and the rest of the team were confident that they had enough evidence to indict Trump. But he said it would still be challenging to nail the former president for the same reason he’s dodged law enforcement time and time again: his behavior, while morally reprehensible, didn’t neatly fit the definition of certain crimes.

“The view of the investigative team was that Trump had committed crimes, and I don’t think there were dissents from that view. The problem was fitting his conduct within the pigeonholes of the New York penal law. It was very easy to do that under federal law, but, of course, we weren’t sitting as federal prosecutors,” Pomerantz told the Columbia law professor.

But he doubled down on the idea that it still would have worked.

“I think it was a case that should have been brought. And I’m asking you to accept for the moment that, first, I believe that Donald Trump, in fact, was guilty and, second, that there was sufficient evidence as a matter of law to have sustained a guilty verdict if we went forward,” Pomerantz said.

He also surmised that Bragg, who got a bumpy start in his very first week in office and is overseeing a prosecutor’s office at a time when law enforcement is undergoing increased scrutiny, just couldn’t take on a big fight with Trump.

“My view is that it is toxic to have people believe that the criminal justice system is unable to hold people accountable if those people have huge financial and political influence. The rule of law is supposed to extend to the rich and poor alike, to the vulnerable, to the powerful,” he said. “And I was utterly convinced that if the defendant had not been Donald Trump or the putative defendant, if it had been Joe Blow from Kokomo, we would have indicted without a big debate.”

“You just—you don’t give fabricated financial statements to banks to get loans without running the risk that you’re going to get charged with a crime. And people are charged with that crime, I venture to say, every day of every week somewhere in the United States,” he added. “You know, could we have lost the case? Of course we could have lost the case. But I believe very deeply that sometimes it’s better to bring a case and risk losing it than not to bring the case at all.”