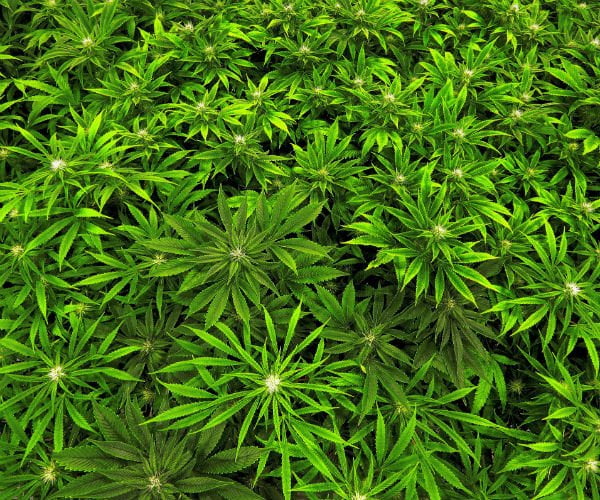 The federal government will announce Thursday that it will allow more research into marijuana but has rejected requests to relax the classification of the substance as a dangerous, highly addictive drug with no medical use, sources with direct knowledge of the matter said.

The decision is the Drug Enforcement Administration’s response to a 2011 petition by two former state governors who had urged federal agencies to re-classify marijuana as a drug with accepted medical uses, the two sources said on Wednesday. They requested anonymity because they were not authorized to discuss the matter publicly.

The DEA declined to comment. However earlier on Wednesday, the agency had sent emails, a copy of which was reviewed by Reuters, to parties that had expressed an interest in the matter, saying it would be making “important announcements regarding marijuana related topics” on Thursday.

The Food and Drug Administration did not respond immediately to requests for comment.

For decades, marijuana has been classified as a “Schedule I” drug with “no currently accepted medical use and a high potential for abuse,” on par with heroin. The government has repeatedly rejected appeals over the years to reclassify marijuana. Loosening that definition could encourage scientific study of a drug that is being used to treat diseases in several U.S. states despite little proof of its effectiveness.

Twenty-five states have sanctioned some forms of marijuana use for medical purposes. Four states – Alaska, Washington, Oregon, and Colorado – and the District of Columbia have gone even further, allowing its recreational use for adults.

California and eight other states have recreational or medical marijuana proposals headed for their 2016 ballots.

A drug can be reclassified through congressional legislation or a formal scheduling petition process that involves medical and scientific evaluation by the FDA and DEA.

The DEA only allows marijuana for federally sanctioned research to be cultivated at a garden at the University of Mississippi, an operation overseen by the National Institute on Drug Abuse.

Cannabis advocates have long argued that this arrangement, and the labeling of marijuana as among “the most dangerous drugs” under the Controlled Substances Act, has sharply limited the supply available for research.

The sources said the federal government would pave the way on Thursday for increased research, possibly with marijuana supplies from outside the University of Mississippi.

“This is a good day for science,” said Kevin Sabet, president of Smart Approaches to Marijuana, a group that opposes legalization. “This shows that the federal government is flexible on legitimate research but is nowhere near wanting to legalize marijuana.”