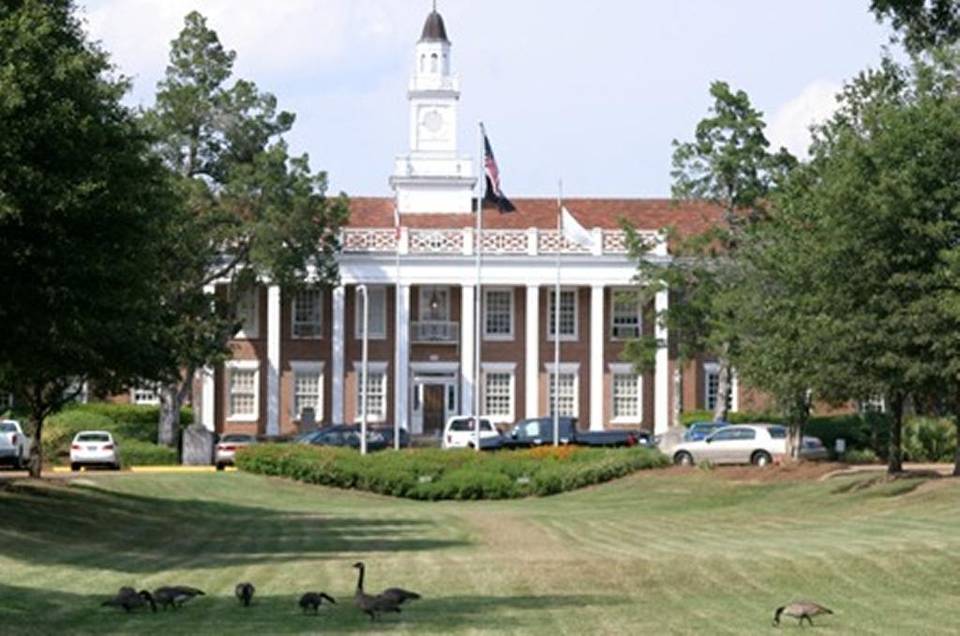 The U.S. Justice Department filed a federal lawsuit Thursday against the state of Mississippi over the way it treats the mentally ill.

The lawsuit filed in U.S. District Court in Jackson says the state spends millions to shut away the mentally ill in hospitals when they could be provided more appropriate and helpful services, at a far lower cost, in their communities.

“Every day,” the lawsuit says, “hundreds of adults with mental illness are unnecessarily and illegally segregated in Mississippi’s state-run psychiatric hospitals or are at serious risk of entering these institutions. They enter and remain in these isolating institutions because the state of Mississippi has failed to provide them sufficient community-based mental health services.

“While confined in these institutions, adults with mental illness are unnecessarily cut off from non-disabled family and friends and others in the community.”

The state knows about the shortcomings in mental-health care — detailed in numerous reports to the Legislature — but has failed to correct them, the lawsuit says.

The lawsuit says the state Mental Health Department in 2015 spent $202 million on its four state hospitals and only $25 million on community-based grants. Patients cycle through the hospitals over and over again, the lawsuit says, some remaining for years.

The estimated cost of state hospital care is $470 a day, the lawsuit says, compared to $30 a day for a patient who receives intensive, community-based treatment.

Further, the lawsuit says, the state must fund almost all the costs of its state hospitals, while the federal Medicaid program would provide matching funds for community-based care.

Still, the state continues to pour its money into the hospitals, two of which opened in the late 1800s — Mississippi State Hospital in Jackson and East Mississippi State Hospital in Meridian. In 2014, the lawsuit says, the state spent $7 million on a new dining facility in Meridian and is currently spending $14 million on a new 60-bed unit and mechanical building.