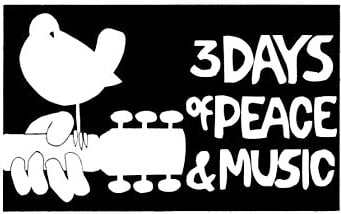 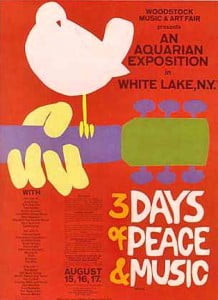 THREE DAY FESTIVAL OF PEACE AND MUSIC IS REMEMBERED

AUG 15, 2014 – Woodstock, “3 Days of Peace and Music”, is being remembered on its 45th Anniversary today. Back on August 15, 1969, a 2 day festival of music was launched, and it ran over to three days and became an iconic piece of history when it comes to the “hippie sub-culture”…Peace, love, sex, drugs and rock and roll music. The event was filmed, and became a popular film and album. Throughout the years on many anniversaries musical events and festivals bearing the same name “Woodstock” have been held, and even this year there are local Bethel, New York events going on to mark the anniversary. If you have time, you can read about and watch the 40th Anniversary Revisited release of Woodstock “the Movie” on Blu-Ray (with new footage!) online at MovieFanatic.com here. 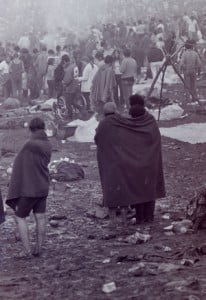 I was in kindergarten and didn’t go, so I have gathered up my favorite web articles with awesome pictures for you to peruse and remember, or even discover, this iconic activist musical event. The links are below.  (photos are all public domain, used with CC license)