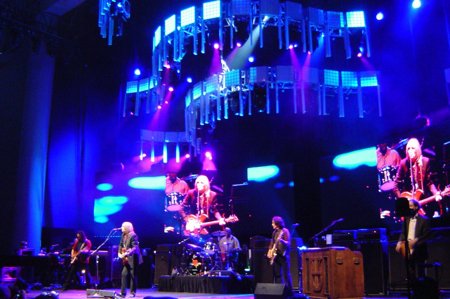 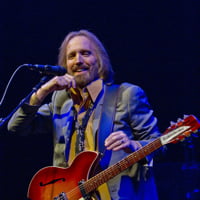 July 22, 2014 – Tom Petty is releasing a song called “Playing Dumb” that attacks Christianity and especially the Catholic Church sex abuse scandal. Tom Petty tells Fred Schruers of Billboard Magazine that the ‘dumb’ refers to how he felt the financial settlements the Catholic Church paid out was just a way to hush everybody up and “play dumb, so it’s all over, I don’t trust that.” Petty also criticized religion in general in the interview and how it seems to him to be the “base of all wars”, and especially laid in to the Evangelical Christians and extremists and said, “it can’t tell anybody it’s OK to kill people”. He ended the interview with a zinger that is sure to get the reactionaries foaming at the mouth and said, “It seems to me no one’s got Christ wrong more than Christians.”

The new song, “Playing Dumb” is not on the new album, it will be included as a “bonus cut” on the accompanying  vinyl release of the album. To check out the entire Billboard Magazine interview of Tom Petty by Fred Schruers on Billboard.com click here.  (Photo Credits: Mudcrutch & Larry Philpot / CC)