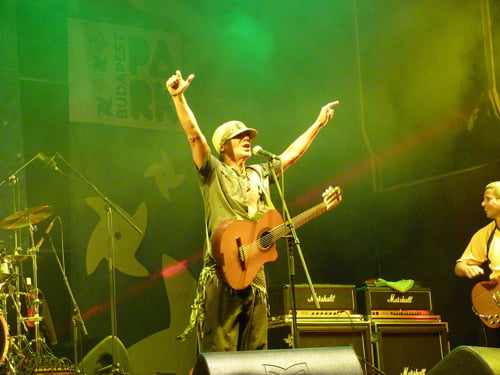 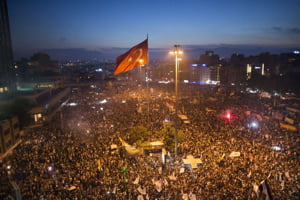 June 23, 2014 – Manu Chao is indeed a world musician. He is of French descent, born in Spain, and can sing in at least 7 languages: French, Spanish, Arabic, English, Italian, Galician, Portuguese and others. He is very active on issues, and is set to play a concert in Turkey marking the 1 year anniversary of the Gezi Protests, a series of gatherings of Turkish progressive civilians pushing for more freedoms in their very repressive country. Read more about this on HurriyetDailyNews.com here. Watch Manu Chao in concert criticizing President George W. Bush below, and check out his website here.