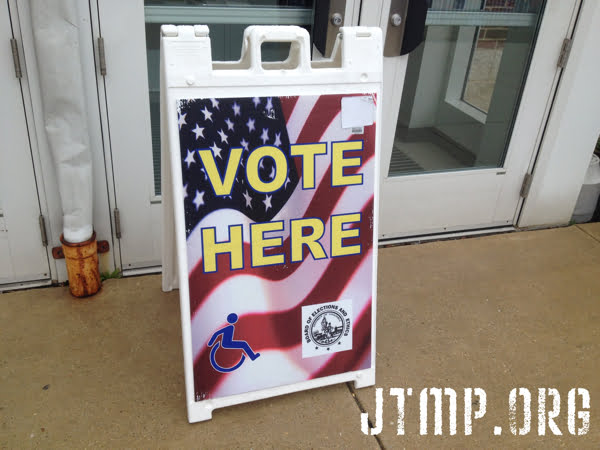 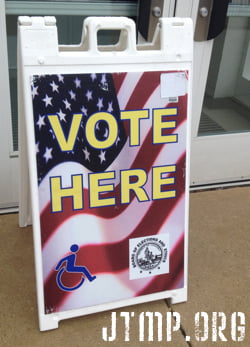 JUNE 3, 2014 – Several states held primary election results yesterday, setting the stage for the November general election. Some notable ones were Ted Lieu won California’s 33rd district Democratic primary that had 15 candidates vying for Rep. Henry Waxman’s seat being vacated. Lieu will face GOP candidate Elan Carr. The other one is the Teabagger McDaneils came within 1 point of beating Thad Cochrane, and that election goes to a runoff election in 3 weeks to decide the winner. It’s not over yet folks! More Mississippi mud to fly! Here are some notable primary election results below.

CALIFORNIA – Ted Lieu won for the Dems, and Elan Carr for the GOP for the closely watched race in California’s 33rd district. Jerry Brown won his primary and will face Republican Neel Kashkari. Read more on LATimes.com here.

MISSISSIPPI – The upstart Teabagger Chris McDaniels stunned the GOP establishment down there with 49.6% of the vote to Thad Cochrane’s 48.9%, and seems very likely heading to a runoff election three weeks from now on June 24. Read more about this wild and crazy primary election results on TheWire.com here.

IOWA – The pig-castrater Jodi Ernst won and will face Democratic challenger Bruce Baley, and to me is a race to watch. This Jodi Ernst may be another Christine O’Donnell “I am not a witch” whacko. Read more on RollCall.com here.

ALABAMA – Republicans nominated Robert Bentley and the Democrats nominated Parker Griffith for the Governor’s seat which might be a competitive race. Read more on the local Alabamas13.com news website here.

MONTANA, SOUTH DAKOTA, NEW MEXICO AND NEW JERSEY – For details about these 4 primary results and more check out NBCNews.com.