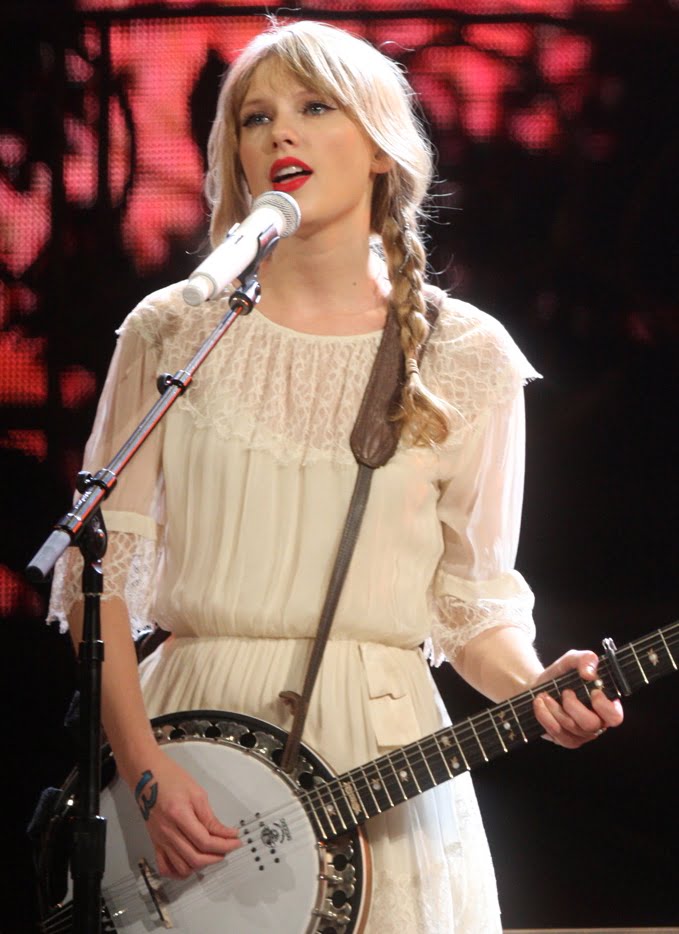 MAY 28, 2014 – The rightwing military coup in Thailand has caused so much unrest and instability there that Taylor Swift was forced to cancel her Bangkok show that was scheduled for June 9th.

Swift Tweeted how she was sad for having to cancel the show, but the safety of her fans comes first and she feared violence would occur and people would get hurt. Read more about his on Cambio.com.  (photo credit: Eva Rinaldi/CC)