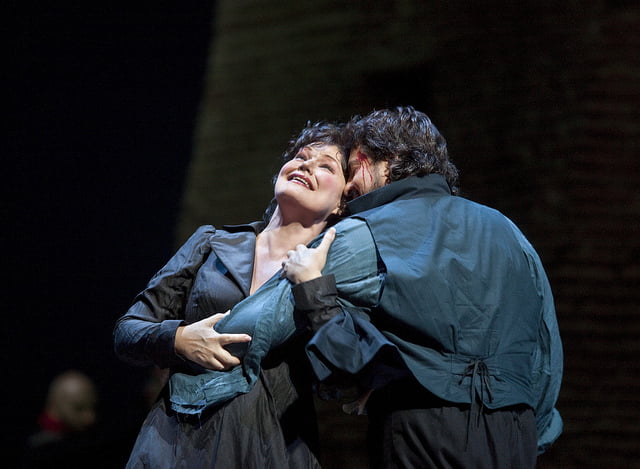 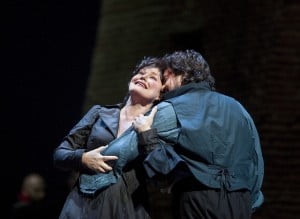 World famous Finnish soprano Karina Matilla refuses to sing under Russian conductor Vladimir Gergiev, because of what she says is Gregiev’s support for madman Vladimir Putin and his iron boot policies on arts, free speech and homosexuality. Oh…and of course not to mention Putin invades neighboring countries, slaughters civilians, murders journalists, arrests, jails and tortures dissidents…did I leave anything out? The Carnegie Hall show, which featured the music of Richard Strauss, was held but there were protests outside with people chanting, “Carnegie Hired Putin’s Puppet!” and “Gergiev Out Of New York!” This is not the first time Rusiian musicians have been booed or protested recently, last week JTMP reported that a Russian singing duo was booed at the Eurovision 2014 Song Contest in Denmark. Read more about the controversy surrounding Carnegie Hall and Conductor Vladimir Gergiev on LimeLightMagazine.com here.  (photo credit: HyundaiCardWeb/Flickr/CC)