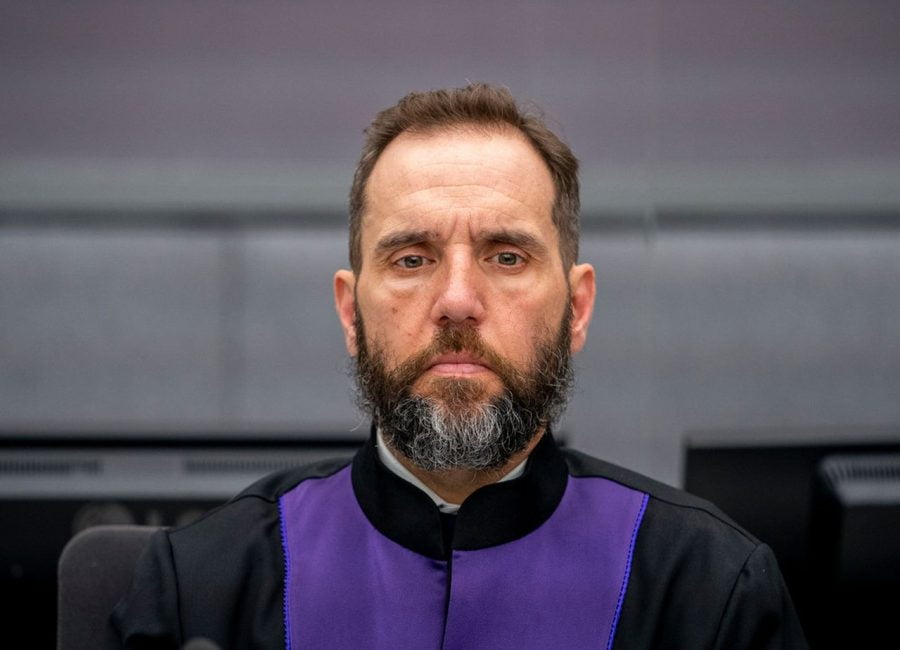 You know your game is weak when you have to attack an upstanding prosecutor such as the esteemed Jack Smith. But that didn’t stop Marjorie Taylor Green From attacking, and then attempting to dox Jack Smith and his family. Twitter then exploded on MTG.

Here’s the thing about the sister in law and urging her patients to resist Trump. It’s total bullshit. Doctor patient confidentiality rules would preclude any information like that from getting out. And no one would be caught dead doing such stuff as it would ruin their careers. But that doesn’t stop MTG from declaring it to her followers though.