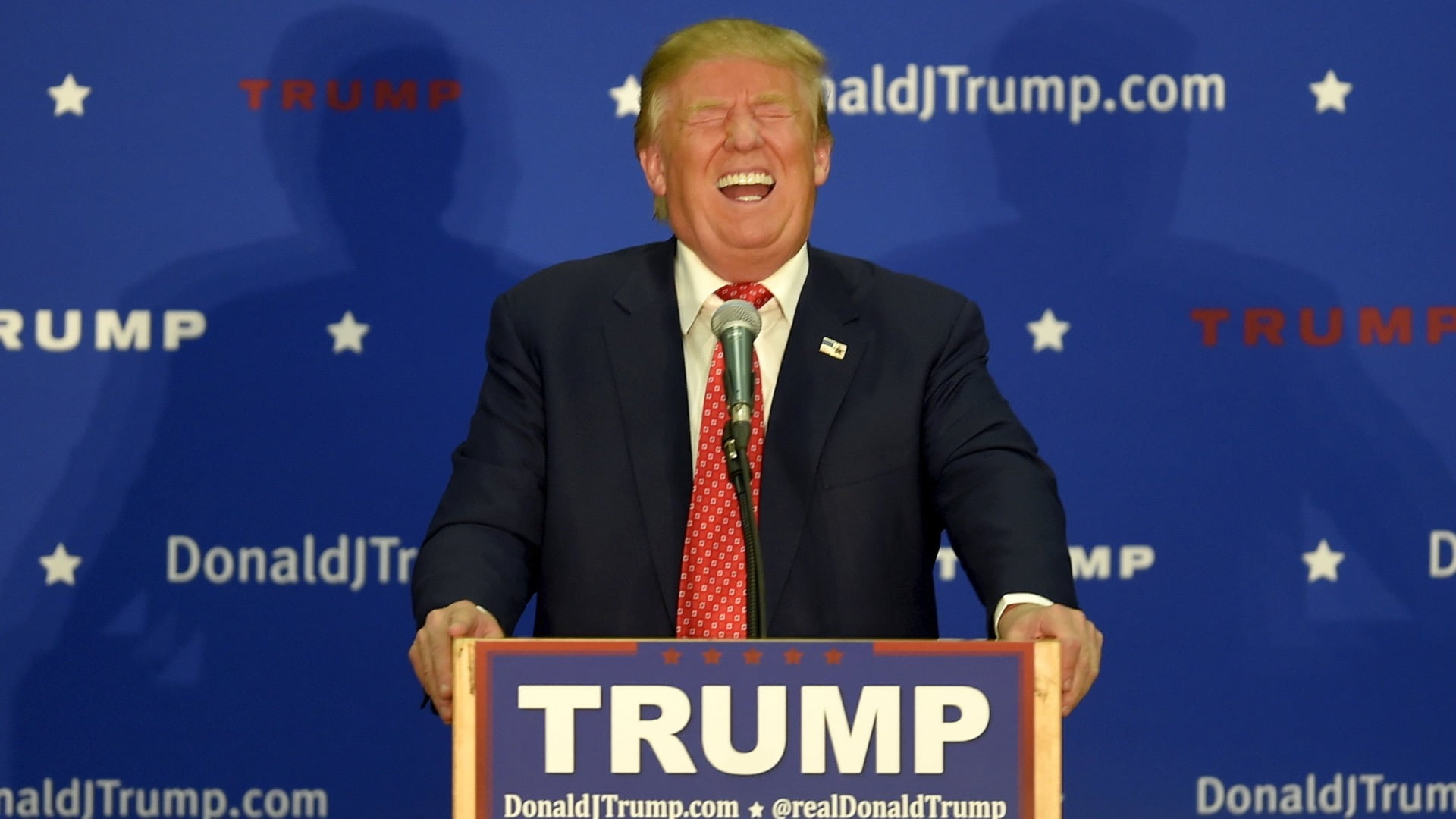 Merrick Garland is still missing in action. You see, we have all the evidence, we know all the crimes Trump committed past present and future, and we also know that those who’ve done far less than he, but still the same thing with classified info, Petraeus, Reality Winner, and the list goes on and on, paid the price for it quickly, but, with Trump, we still have to wait until all the facts are in.

We can’t move until we line it all up for that 100 percent conviction rate on this one. We have to scale up, get all the witnesses in the box, we have to go far and wide, from here to mother Russia and Saudi Arabia where most of the documents ended up. You see, we have to wait, and then we have to wait some more, because according to Garland, no one is above the law, and of course we’ll get him, just not on anyone’s timeline but Garland’s.

But yep, Trump is guilty on it all, yet for all intents and purposes we have to wait until the midterm election is over. Then of course it’s Thanksgiving and everyone takes off a week or two before, then of course stays hungover until the following week when people start dribbling back in. Oh of course many of them coming back will have Covid, so we’ll need time off for them to recover from that.

Then by that time it’s Christmas, and we can’t indict Trump for Christmas as that just wouldn’t be fair to Trump. Then everyone leaves until the New Year and doesn’t come back until about the 10th of January. Those that come back will of course have the flu, and some will have more Covid, so we’ll have to wait for them to get back from that.

Then it’s Valentines day, and well you know we can’t have Trump indicted then because it will look like the Saint Valentines Day massacre, and ever since the Bowling Green massacre we can’t have any of that taint on the case. So after that it’ll be March. Well, we got spring break coming up after that, so we’ll have to wait while parents are getting the kids off to Mexico and Florida and points beyond.

After that of course it’ll be Easter, and we can’t indict during Easter because that just wouldn’t be Catholic of us to indict someone based on the hanging of Jesus on the cross and the day he rose. So after that it will be close to July 4th, and of course that’s Independence day, and we can’t find ourselves independent from Trump because that just wouldn’t be American right?

Donald Trump retained documents bearing classification markings, along with communications from after his presidency, according to court filings describing the materials seized by the FBI as part of the ongoing criminal investigation into whether he mishandled national security information.

The former US president kept in the desk drawer of his office at the Mar-a-Lago property one document marked “secret” and one marked “confidential” alongside three communications from a book author, a religious leader and a pollster, dated after he departed the White House.

The mixed records could amount to evidence that Trump wilfully retained documents marked classified when he was no longer president as the justice department investigates unauthorised possession of national security materials, concealment of government records, and obstruction.

The classification status of the two documents is in dispute after Trump claimed that all documents at Mar-a-Lago had been declassified before he left office, though no such evidence has emerged and his lawyers have not repeated it in court.

New details about the commingled documents came in a eight-page filing submitted by the justice department on Saturday to Raymond Dearie, the special master examining whether the 103 documents seized by the FBI should be excluded from the evidence cache.

The justice department said towards the end of the filing: “Because plaintiff [Trump] can only have received the documents bearing classification markings in his capacity as president, the entire mixed document is a presidential record.”

The commingled records appear to have some significance to the criminal investigation, since the two classified documents were the only ones found in Trump’s office besides those contained in a leather-bound box and one additional document that the FBI seized during its search on 8 August.

Trump has attacked the investigation as a partisan effort designed to hurt him politically, as analysts speculate he will announce his 2024 campaign on Tuesday.

The Guardian identified the nature and location of the commingled documents at issue by comparing the unique identifier numbers with a spreadsheet filed by the justice department showing they were part of “Item #4” seized by the FBI, which is described in another filing as “Documents from Office”.

The documents investigation is expected to intensify in the coming weeks, with the midterm elections largely finished and federal investigators closing in on several key witnesses.

The justice department gained testimony last Friday from top Trump adviser Kash Patel about claims that all the documents seized from Mar-a-Lago were declassified, after he was forced to take limited immunity and appear before a federal grand jury in Washington.

It comes after federal investigators also obtained contradictory accounts from Walt Nauta, a former White House valet who followed Trump to Florida after his presidency, about removing boxes from a storage room at Mar-a-Lago that was used to keep some documents marked classified.

The justice department has also attempted in recent weeks to compel Trump to return more government documents that it believes to be in his possession, prompting some of Trump’s lawyers to discuss ideas such as having an outside firm certify that no more records remain, say people close to the matter.