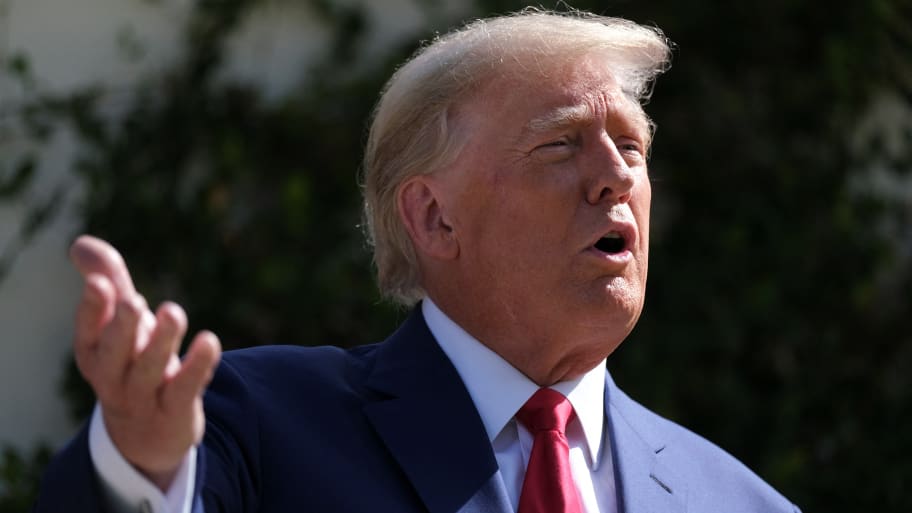 As with any loser, the Republicans are infamous for dumping their own no matter who they are. In this case, Rupert Murdoch, who also owns the Post, has effectively dumped Trump. There was an article in it the other day calling Trump, Trumpty Dumpty. Now that Trump has officially lost his stature by the lack of a midterm wave for Republicans, Murdoch has finally dumped Trump overboard without a life raft to sink or swim on his own.

The New York Post, once an ardent supporter of Donald Trump, unleashed a brutal takedown of the former president Thursday in the wake of the GOP’s disastrous midterm results. The front page depicted Trump as the nursery rhyme character Humpty Dumpty, calling him “Trumpty Dumpty.” “Don (who couldn’t build a wall) had a great fall,” the page read. “Can all the GOP’s men put the party together again?” In a scathing op-ed, John Podhoretz blasted Trump as “toxic” and gave him both barrels for being instrumental in successive electoral failures. “After three straight national tallies in which either he or his party or both were hammered by the national electorate, it’s time for even his stans to accept the truth: Toxic Trump is the political equivalent of a can of Raid,” the article read. “What Tuesday night’s results suggest is that Trump is perhaps the most profound vote repellant in modern American history. The surest way to lose in these midterms was to be a politician endorsed by Trump. This is not hyperbole.”